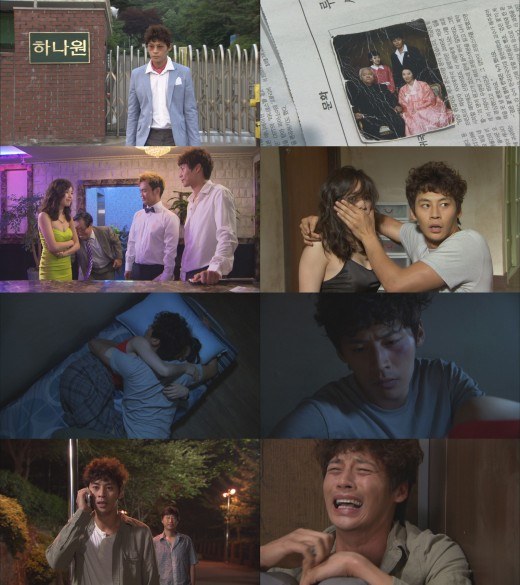 According to Nielsen Korea, SBS cine-drama "Stranger" rated 6.7% on the 3rd.

"Stranger" came in last and alerted everyone of the rise of short films. "Stranger" couldn't keep up with an entertainer show so but showed potential to rise.

"Stranger" is a heavy but interesting story about a North Korean senior member's daughter on the way to escaping.

Meanwhile, SBS declared various genres of drama and the opportunity to attempt in various challenges.

""Stranger" stands at 6.7%"
by HanCinema is licensed under a Creative Commons Attribution-Share Alike 3.0 Unported License.
Based on a work from this source