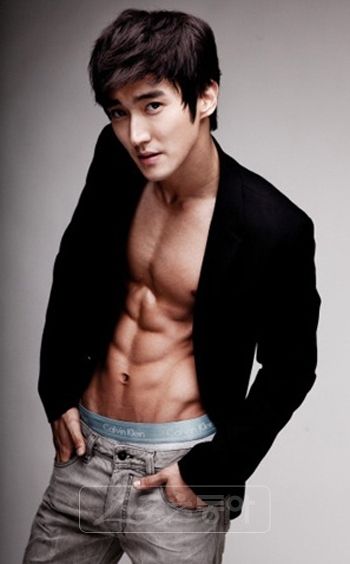 In the current drama "ATHENA", Choi Si-won has been confirmed to be the son of 'Choi Ki-ho', president of Boryeong Mediance.

As news that Choi Ki-ho had become newly appointed president of Boryeong Mediance on the 3rd surfaced, Choi Si-won is becoming the true 'Um Chin Ah'. Rumors of Choi Si-won being the second generation to the company have been coming up constantly. Every time, he would explain, "It is true that my father is president in a trading company in Japan but there is no helicopter at home". Netizens say, "He's handsome and he's rich, I'm envious", "There's a lurury aura about him".