Summer Chills, From "Hotel Del Luna" to "Catch the Ghost!" 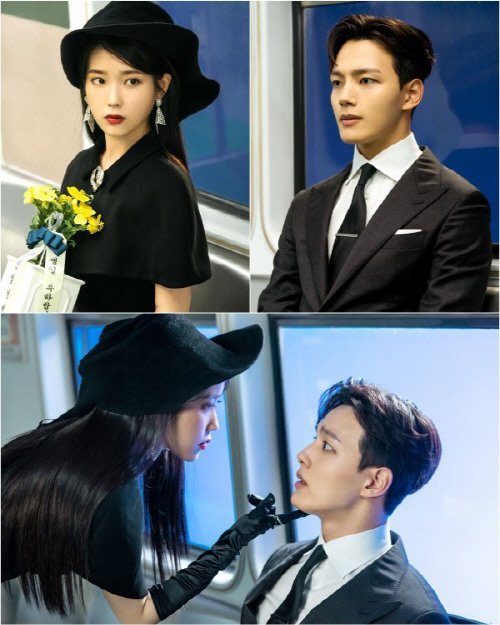 Horror dramas are creeping back now that it's summer.

While the horror genre becomes popular during the summer every year, this year a new kind of horror is coming to home screens. The usual ghosts and the unusual devils will be spreading goose bumps all around this year.

To begin with is the tvN weekend drama "Hotel Del Luna". IU and Yeo Jin-goo take the lead in this horror-romance drama about an elite hotelier becoming the hotel's owner following a fateful incident. This series has become known as one of Hong Jeung-eun and Hong Mi-ran's works, and the initial draft to the SBS drama "Master's Sun. The series is approaching the audience differently with the unimaginable subject of hotel ghosts. 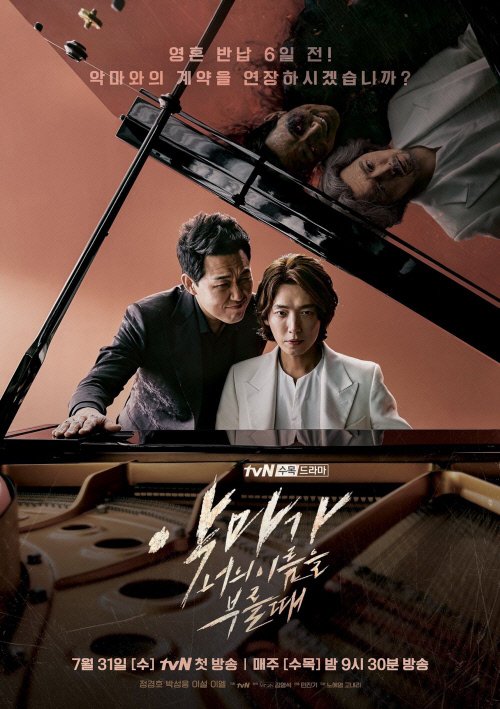 This coming 31st, tvN releases its new drama, "When the Devil Calls Your Name". "When the Devil Calls Your Name" is a comic fantasy drama about a star song writer named Harib selling his soul to the Devil and playing the game of his life with the end of his contract coming up. It is a fantasy based on Goethe's "Faust" with the blend of a real-life story. Park Sung-woong plays Mo Tae-kang, the top star who is actually the Devil, Ryu, who has come to collect Harib's (Jung Kyung-ho) soul. 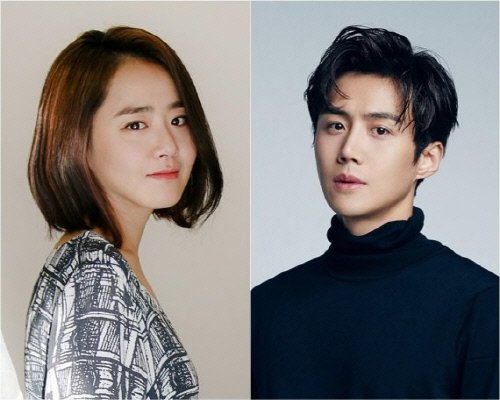 "Catch the Ghost!" is another one of tvN's latest and Moon Geun-young's first drama in 4 years. "Catch the Ghost!" is a romantic investigation drama about a 'doer' rookie and a 'thinker' veteran of the subway police force helmed by PD Sin Yoon-seob. The drama is due later this year. It has a good balance of romance and comedy, initiating the birth of a new genre. Moon Geun-young plays the subway patrol rookie and she is a person with a spatial perception close to qualifying as psychic powers.

Sources say, "Horror is perfect for the summer. It's been loved by viewers since a long time ago. It is not boring, because it combines with romance and is not limited to ghosts".

Horror dramas this year are not just horrifying, but they combine many different genres within them. However, it's not always successful, as last year KBS 2TV came out with a drama called "Lovely Horribly" and "The Ghost Detective", but the difficulty in balance led to poor performance.

"Summer Chills, From "Hotel Del Luna" to "Catch the Ghost!""
by HanCinema is licensed under a Creative Commons Attribution-Share Alike 3.0 Unported License.
Based on a work from this source