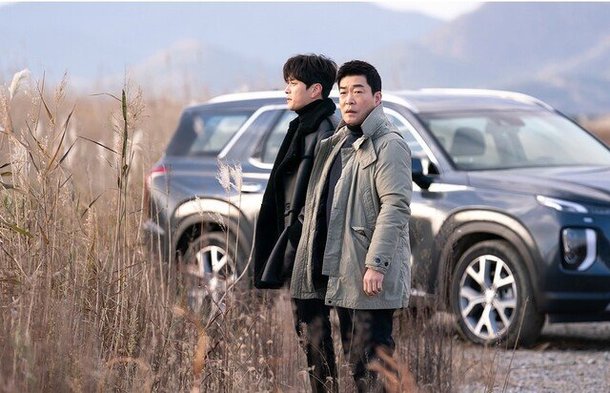 The holiday season is back, but it's time to put aside the happy worries of choosing a destination. Let's take a trip to the imaginary space prepared by storytellers this summer, where the risk of COVID infection is lurking. Many dramas are coming out from July to August so let's take a pick according to taste!

Mystery dramas, which have chilled people with various settings such as murder cases and fear, are now focusing on 'people' and 'relationships'. The Wednesday-Thursday series "United Effort to Accomplish One Thing" (written by Choi Kyung, directed by Jin Chang-gyoo), which begins on July 15th, digs into greed, a part of the nature of human beings. A group of people trying to take up tens of billions of won's worth of assets from famous artists will engage in a fierce battle of brains. Kim Hye-jun, who was noted for her role as a queen in the Netflix drama "Kingdom" is the daughter of an artist and Oh Na-ra of "SKY Castle" is the mother. The cultural TV series "She Knows Everything" (written by Seo Young-hee-I and directed by Lee Dong-hyun-IV), which begins on July 8th, is based on the mysterious death at a reconstruction apartment. It reveals the nature of human beings who have yielded in front of money, including residents who want to cover up the case because of the reconstruction. Kang Sung-yeon and Jo Han-sun appear in the four-episode drama. 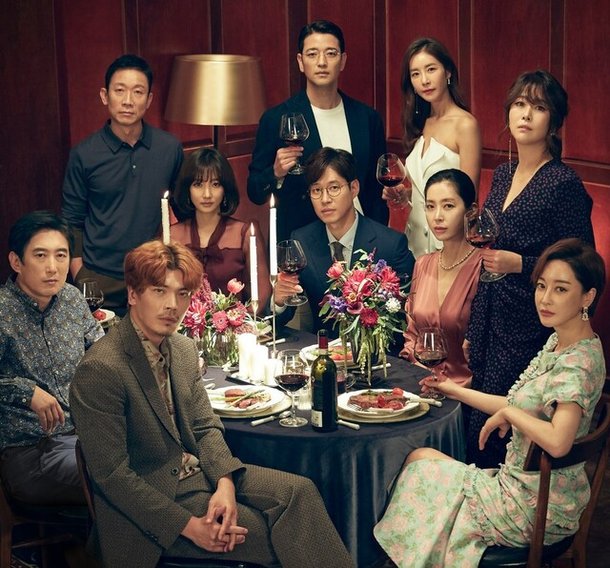 Look back at the friend next to you. Can you believe it? The jTBC Friday-Saturday drama "Graceful Friends" (written by Park Hyo-yeon, Kim Gyeong-seon, directed by Song Hyeon-wook, and Park So-yeon), which begins on July 10th, is heart-breaking for those who believed to be friends. The sudden death of a friend reveals the secrets that have been hidden since two decades of friendship. The production team explains that it is darker than the movie "Intimate Strangers". Yu Jun-sang and Song Yoon-ah appear as a couple that everyone envies. It also stars Bae Soo-bin, Kim Sung-oh and Kim Won-hae. The production team said, "The characters who have realistic and unspeakable secrets will exchange pleasantness and suspense". TnN's Wednesday-Thursday series "Flower of Evil" (written by Yoo Jeong-hee and directed by Kim Cheol-gyoo), which begins on July 22nd, deals with trust and secrets between couples. With her husband, whom she has loved for 14 years, suspected of being a serial killer what choice will the detective's wife make? Lee Joon-gi and Moon Chae-won work together in this drama. 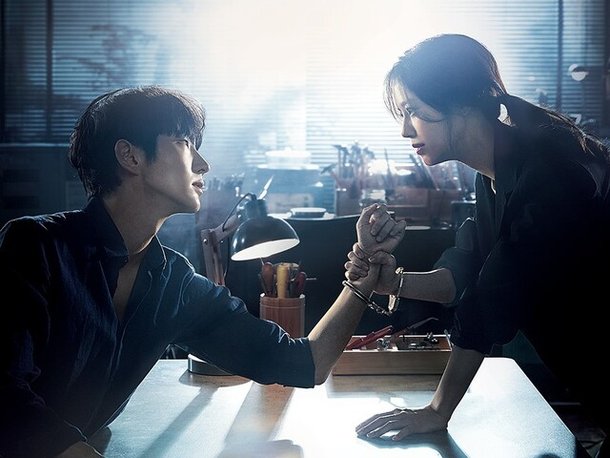 ■ Sweetness for the summer? Refreshing and exciting dramas!

There are also dramas that bring out love and laughter like sweet dalgona coffee. The Wednesday-Thursday series "Into The Ring" (written by Moon Hyun-kyung, directed by Hwang Seung-gi, Choi Yeon-soo) is an office romantic comedy that begins on July 1st. It is a story about Goo Se-ra (Nana), whose nickname is 'the queen of civil complaints', intertwined with Seo Gong-myeong (Park Sung-hoon), a principled fifth-grade official. The character Goo Se-ra, who is an intern, is someone who has done all kinds of jobs such as contract worker, dispatch worker, part-time job worker and more, and says what she wants to say. 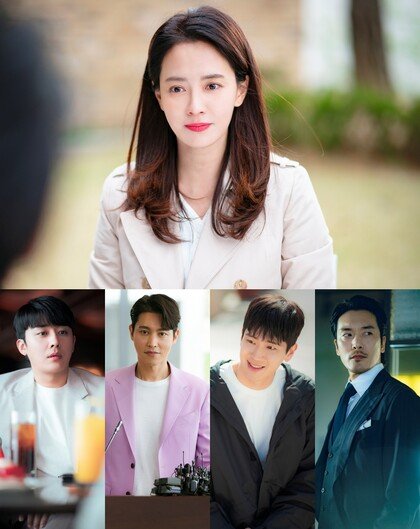 There will also be a series of vicarious satisfaction dramas for those who are hungry for love. The Monday-Tuesday drama "To All The Guys Who Loved Me" (written by Lee Eun-yeong, directed by Choi Yoon-seok-II), which starts on July 6th, and the jTBC Wednesday-Thursday series "Was It Love" (written by Lee Seung-jin-I and directed by Kim Do-hyeong-II) that starts on the 8th of the same month, will wake up the missing love cells. In "To All The Guys Who Loved Me", two men (Yoon Hyun-min and Seo Ji-hoon) with conflicting charms appear in front of Seo Hyeon-joo (Hwang Jung-eum), who is a non-marriageist, thinking 'they're all the same'. In "Was It Love" four people appear in front of Noh Ae-jeong (Song Ji-hyo), a single mom of 14 years and they are 'bad but attractive', 'sour but popular', 'young but charming' and 'scary but sexy'. Son Ho-jun, Song Jong-ho, Koo Ja-sung and Kim Min-joon each play the four men. As if to reflect the atmosphere in which non-marriage has settled in society as a whole, such dramas have recently been pouring in, and it remains to be seen whether non-marriage will end up as a romantic plot device or whether the daily life of non-marriage will be portrayed in a sincere manner.

This is the hot place to be if you want to forget about the actual heat with fear. A drama that combines crime and mystery will also be dispatched. Starting July 11th, the OCN Saturday – Sunday drama "Train" (written by Park Ga-yeon, directed by Ryoo Seung-jin-I, and Lee Seung-hoon) combines the mystery of parallel worlds with criminal records. It is the story of a detective (Yoon Si-yoon) who intervenes in a serial murder case to protect the two worlds and to protect his precious people. "Through the two twisted parallel worlds, they are the same person, but on the other hand, they are 180 degrees different", the production team said. "We will show a mystery that makes our hands sweat across the two worlds". The jTBC Monday-Tuesday drama "The Good Detective" (written by Choi Jin-won, directed by Jo Nam-gook), which begins on July 6th, is an investigation drama that tracks the truth of the case in which two detectives of different personalities track down a truth that has been concealed. It stars Son Hyun-joo and Jang Seung-jo.

"Summer Heat and COVID-19, "Stay Home and Watch Dramas""
by HanCinema is licensed under a Creative Commons Attribution-Share Alike 3.0 Unported License.
Based on a work from this source