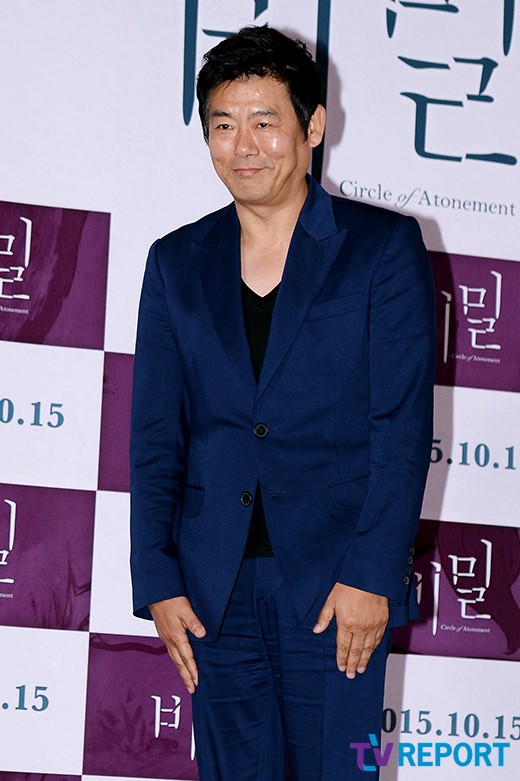 An associate with Sung Dong-il's agency told TV Report, " Sung Dong-il is currently discussing the final details to appear in the new drama, "Scarlet Heart: Ryeo". Sung Dong-il has been offered a role as a general.

"Scarlet Heart: Ryeo" is originally a 35 episodes drama produced by Hunan TV in China. The drama depicts stories about Jang Hyo, a woman living in the present time, who falls through a time-slip into the era of Qing Dynasty.

Lee Joon-gi, IU, Baekhyun, Hong Jong-hyun, and Nam Joo-hyuk are still in talks and Kim Sung-kyun, Kang Ha-neul, and Ji Soo have been confirmed for the cast.

It is most likely that 'Moon Lover's will be broadcast through SBS.

"Sung Dong-il is almost confirmed to star in 'Scarlet Heart: Ryeo'"
by HanCinema is licensed under a Creative Commons Attribution-Share Alike 3.0 Unported License.
Based on a work from this source