Sung Hyun-ah, separated from husband and fined for prostitution 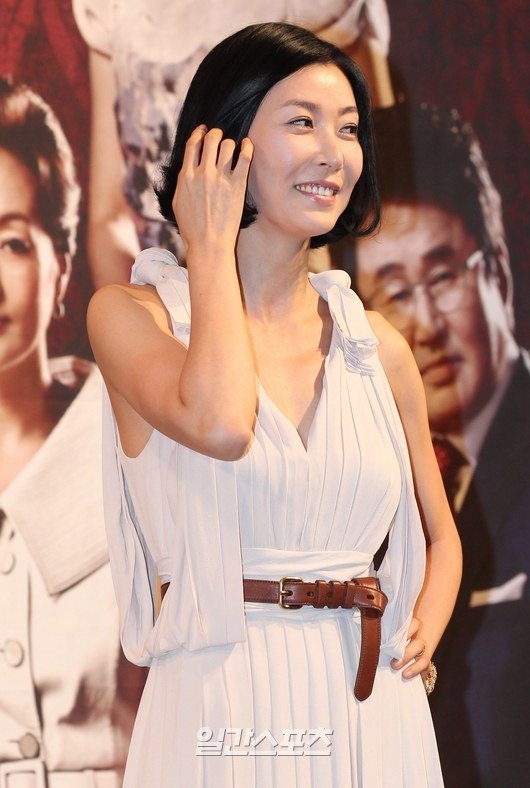 Actress Sung Hyun-ah has been fined with 2 million won for prostitution and netizens have been curious about her husband's whereabouts.

Ansan Branch of Suwon District Prosecutor's Office fined Sung Hyun-ah 2 million won for having sex with business men for money and arranging prostitution. She's charged with having sex on three accounts for a total of 50 million won.

A fine of 3 million was given to Chae, for having paid for sex with female celebrities, and a prison sentence of a year and a half was given to Kang who arranged these meetings. Sung Hyun-ah kept her mouth closed at the media press, on the day of the 5th trial. Her legal representatives said there was nothing to brief about and that the sentencing date was set.

Meanwhile, an article published by a magazine reporter, is becoming an issue again. This reporter claimed, "Sung Hyun-ah has been separated from her husband since a year and a half ago and it's been said that she's unreachable. She's having a hard time right now because this happened not long after she gave birth".

"Sung Hyun-ah, separated from husband and fined for prostitution"
by HanCinema is licensed under a Creative Commons Attribution-Share Alike 3.0 Unported License.
Based on a work from this source