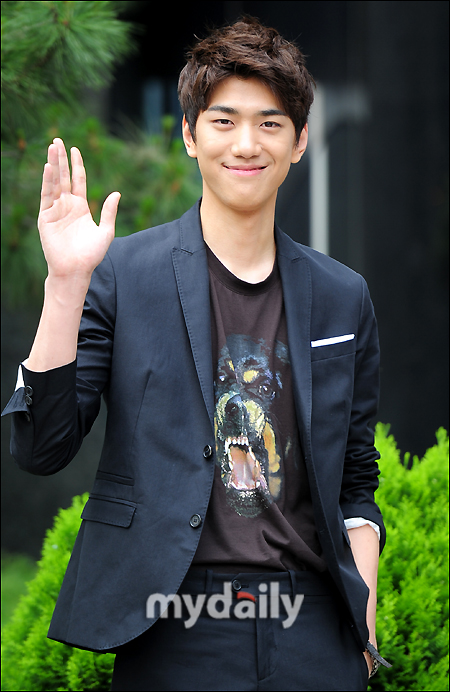 Actor Seong Jon has been confirmed to star in the movie "Pluto".

Sung Joon has been chosen to star in the movie "Pluto" by director Shin Su-won who won the Canal Plus Awards at the 65th Cannes International Film Festival. This is Seong Joo's second movie after "Dangerously Excited".

"Pluto" will show the shocking groups of people who are becoming destroyed by the fever craze in the Korean society through a murder in the leading private school. Sung Joon's character is one with a clear brain and charisma, the leader of a secret group that only some can join and is a complicated figure full of destruction and rebel.

"Sung Joon in Shin Su-won's new movie "Pluto""
by HanCinema is licensed under a Creative Commons Attribution-Share Alike 3.0 Unported License.
Based on a work from this source