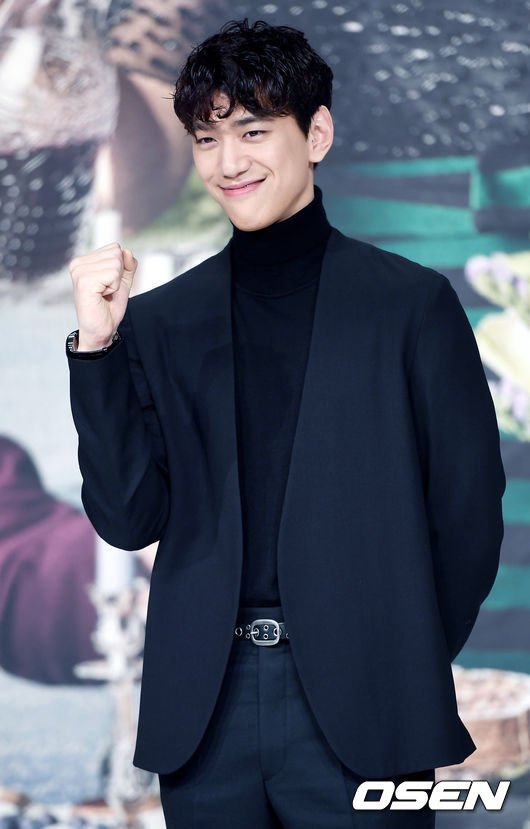 While actor Sung Joon is in national service, he made a surprise confession about his marriage and the birth of a child.

O& Entertainment announced on the 3rd, "Sung Joon is carrying out his duties to the country as a full-time reserve through an application for a change of service, out of a sense of responsibility for his wife and child". 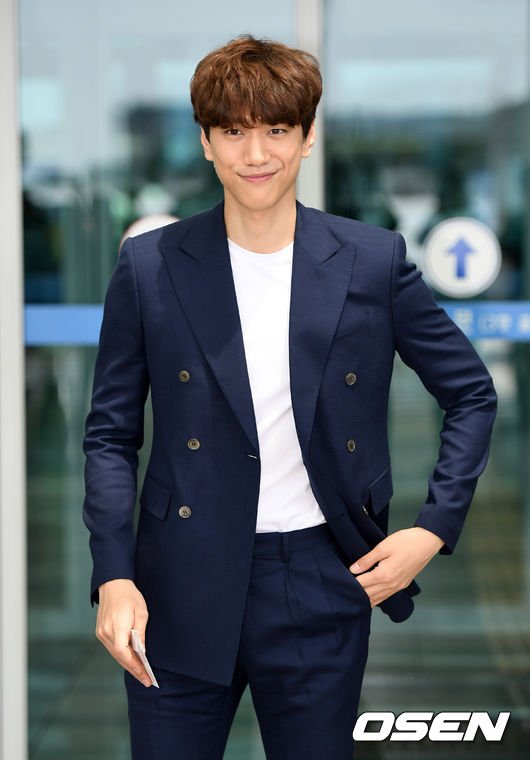 "Sung Joon had an ordinary girlfriend he had promised to marry before he was admitted to the army. Just as he was about to leave, they conceived a child, and so had to speed up the legal marriage proceedings", the company explained further.

"It's been about a year, and Sung Joon asked for an application in change of service, and is going to spend the rest of his national service on full-time reserve".

Previously, Sung Joon was admitted to the Nodo Training Camp on the 18th of December. According to the agency, the actor and his wife had already been registered as married by then.

Sung Joon also released a handwritten letter through his agency. He wrote, "Just before I left for the military, there were a few happy things going on in my life, as well as a big change. I have found someone I want to spend the rest of my life with and not long after we decided to settle together, another blessing came along in the form of a child. It is such a big joy and a blessing. I wanted to be responsible for the two people that came into my life. So we rushed through the marriage procedure, but didn't get to hold a wedding. This is the best I could think of right before my departure to join the national service". 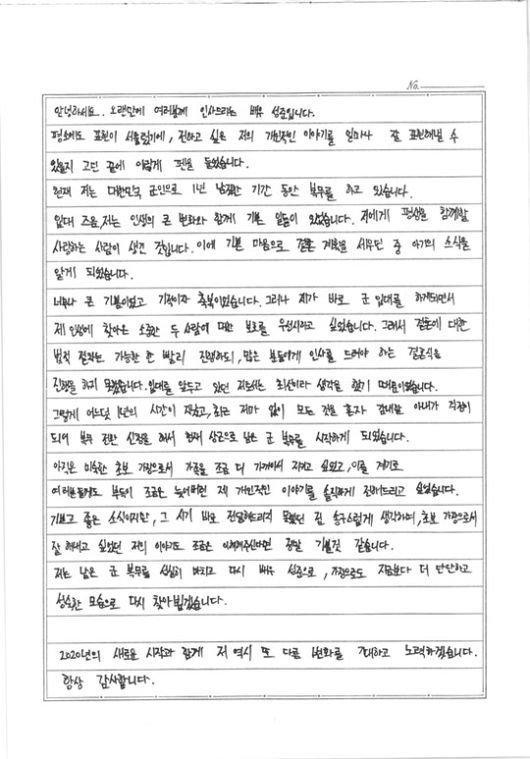 "It has been about a year and I was worried about my wife, who has to handle things without me, so I asked for a change in service. I have now begun full-reserve as an immature breadwinner of the family who wants to keep his family close, and I would like to take this time to tell everyone my very personal story".

"I'm very sorry I have not been able to deliver this joyful bit of news any sooner, and I wish you would understand my wishes to become a good husband and a father", he added as he ended the letter. 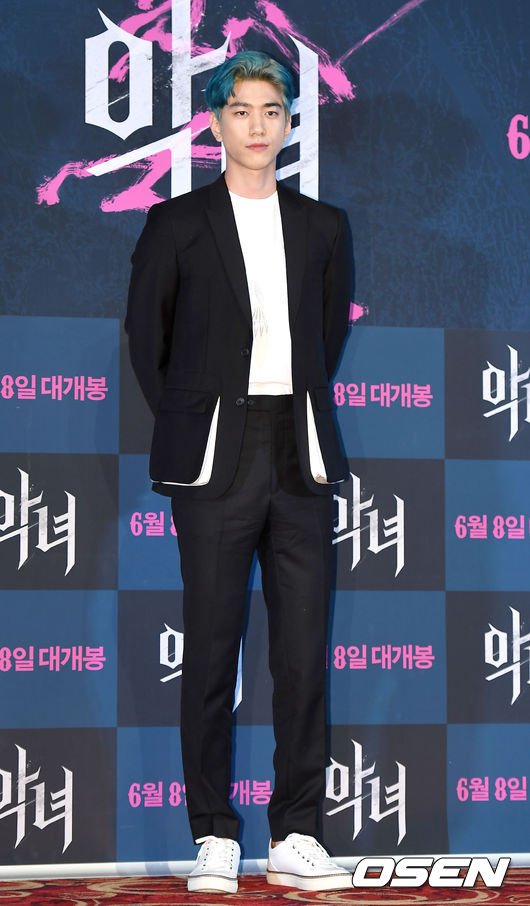 Sung Joon is being discharged in July this year. While there are mixed reactions about his sudden confession, his name has been the most searched on portal sites.

Meanwhile, the 1990-born actor Sung Joon started acting in the 2011 drama "Drama Special - White Christmas". He continued to star in "Shut Up: Flower Boy Band", "Can We Get Married??", "Gu Family Book", "I Need Romance Season 3" and "Discovery of Romance" and gained reputation.

"Sung Joon Reveals Wife and Child During National Service"
by HanCinema is licensed under a Creative Commons Attribution-Share Alike 3.0 Unported License.
Based on a work from this source