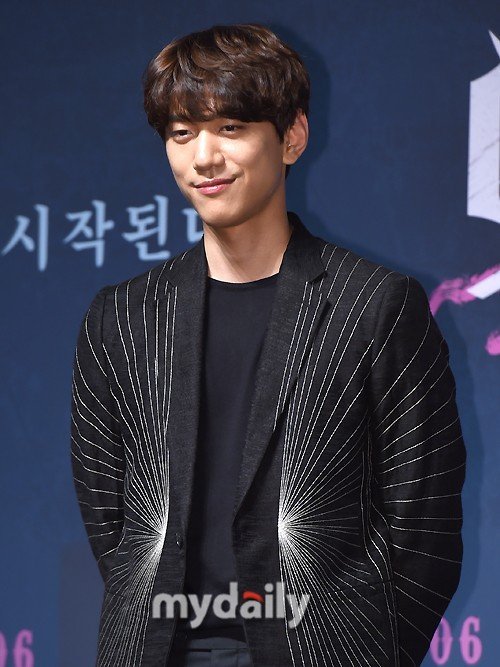 Actor Sung Joon is getting married to his non-celebrity wife this September.

ON Entertainment announced on the 12th that Sung Joon is having a private wedding this 12th of September. In consideration of his non celebrity wife, the wedding will be held in private with close family and friends only.

Previously, Sung Joon joined the army on December 18th in 2018. In February 2019, while he was serving in the military, he made headlines by announcing his girlfriend's pregnancy.

Through a hand-written letter, Sung Joon said, "There were a couple joyful changes in my life just when I was about to join the military. I found someone to spend the rest of my life with. In the process of planning for our wedding, we conceived a child".

He added, "As this happened just as I was just about to join the military I wanted to protect the two most important people in my life first so we took procedures to make this marriage legal but thought of the wedding later".

Sung Joon applied for service conversion and continued his remaining military service from February of that year as a full-time reserve.

Since then, Sung Jon completed his duties and was discharged on the 27th last month. He showed his appreciation to fans for their love and support on his social media.

Meanwhile, Sung Joon is a former model turned actor and debuted in the 2011 KBS drama special "Drama Special - White Christmas". He then starred in "Gu Family Book", "I Need Romance Season 3", "Discovery of Romance", "High Society" and "The Perfect Wife". 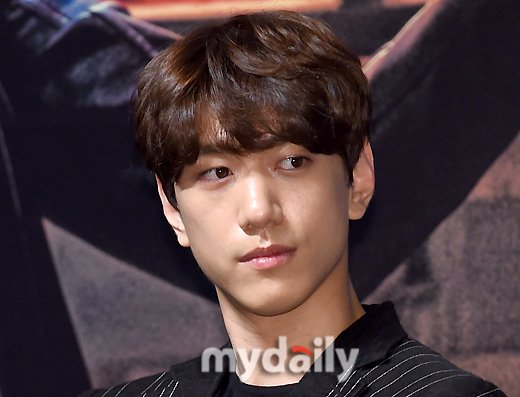