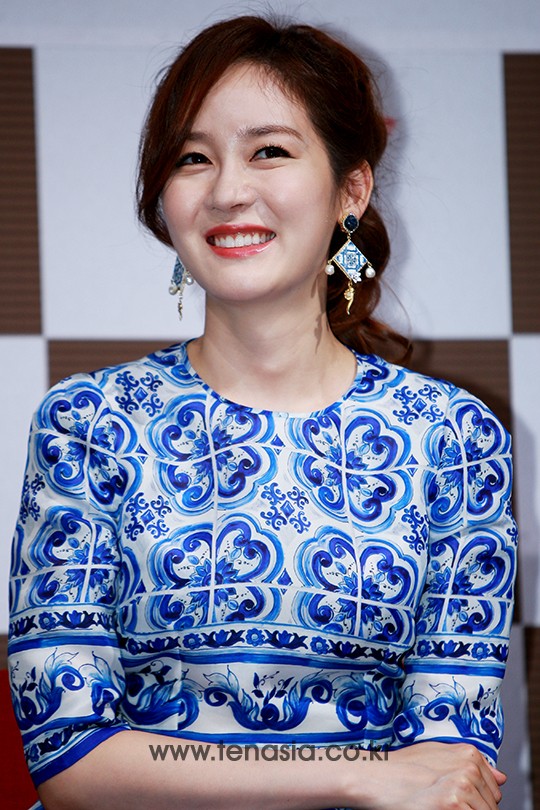 Kang Ji-hwan and Sung Yu-ri showed off their perfect chemistry while leading "Hong Gil Dong", 2008. This is their second time to pair up in a drama.

Kang Ji-hwan and Sung Yu-ri's childhood roles will be played by Lee Gi-kwang and Lee Yeol-eum respectively. Park Ki-woong is expected to play a counterpart role to Kang Ki-tan played by Kang Ji-hwan.

"Monster - 2016" is a romance drama depicting beautiful love that blossoms in the midst of the murky circumstances surrounded by disgusting bare faces of the privileged class and a revenge by man, who was forced to lose his family and future. The new drama is slated to begin in the end of March after "Glamorous Temptation" has finished.

"Sung Yu-ri confirmed to join Kang Ji-hwan again for new drama, 'Monster - 2016'"
by HanCinema is licensed under a Creative Commons Attribution-Share Alike 3.0 Unported License.
Based on a work from this source