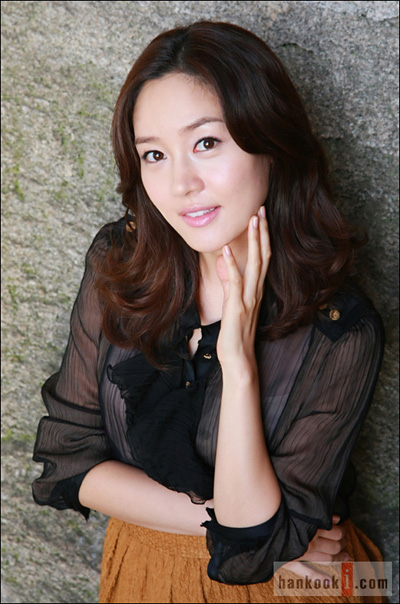 She comes back with KBS "Romance Town" after two years!

She has confirmed to be in the new KBS 2TV drama "Romance Town" (written by Seo Sook-hyang and produced by Hwang Ee-kyeong). This is her first time out in screens in two years after the 2009 drama "Swallow the Sun". A KBS spokesperson said, "We have clarified her to be on board. The shooting will start as soon as the other roles have been confirmed".

"Romance Town" is about housekeepers. Sung Yu-ri is a housekeeper who had the influence of her mother and thinks this is her vocation. She works in a plutocrat house then one day win the Lotto, meeting a turning point in her life.

Sung Yu-ri attempts at an image change through the drama. She has been playing the innocent female lead role all this while. She will be approaching viewers with a more friendly appearance. The spokesperson added, "She was praised for playing out the reckless role in "Hong Gil Dong" so well. She should be much more steady but reckless in "Romance Town"". 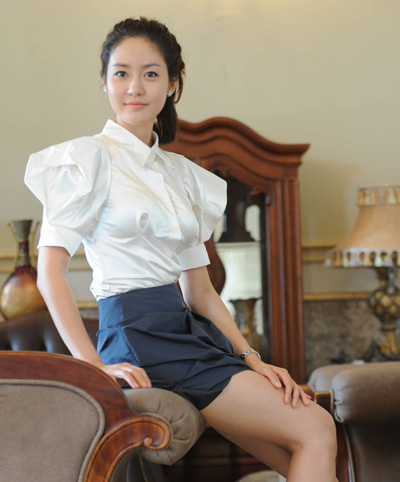 "Sung Yu-ri returns as bold and lively housekeeper!"
by HanCinema is licensed under a Creative Commons Attribution-Share Alike 3.0 Unported License.
Based on a work from this source