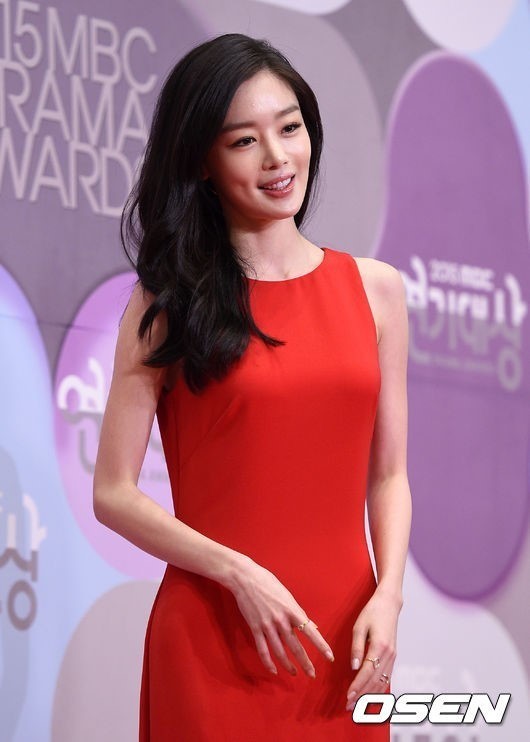 Girl group SECRET member Han Sunhwa has been chosen as the lead role for the new MBC drama.

An official told Ilgan Sports on November 23 that Han Sunhwa would play the lead role for MBC special 2 episode drama.

Han Sunhwa will play the role of two people in the drama. It will take place in 1976 and present time. The male lead will be Kim Jung-hyun, the actor who played Gong Hyo-jin's younger brother in the drama, "Incarnation of Jealousy".

"And Spring" will air next year as a special drama through UHD.

"Han Sunhwa Confirmed as Lead Role for MBC Special Drama "And Spring""
by HanCinema is licensed under a Creative Commons Attribution-Share Alike 3.0 Unported License.
Based on a work from this source