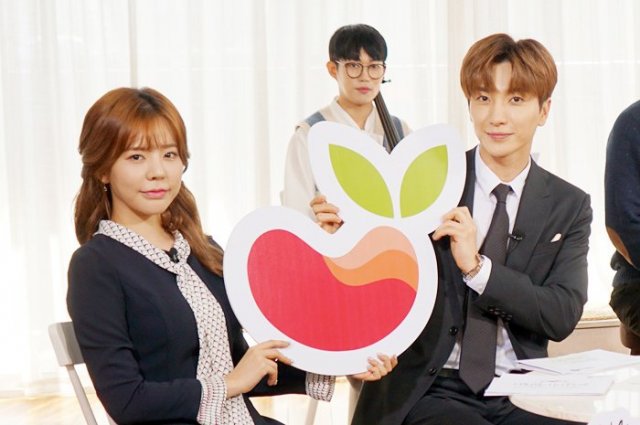 Singers Sunny of Girls' Generation and Leeteuk of Super Junior will promote organ donation, the Korea Centers for Disease Control and Prevention said on Wednesday.

The two will host a series of campaigns for the cause where they will share the stories of donors and their families and encourage people to sign up for organ donation.

All of these activities will be aired via social media and the online streaming platform Naver TV on every second and fourth Friday by September.

Only 2.5 percent of the population has currently registered as organ donors, according to the KCDC.

"We hope the campaign will help raise awareness of organ donation as well as increase the number of donors", said Choi Ki-ho at the KCDC.