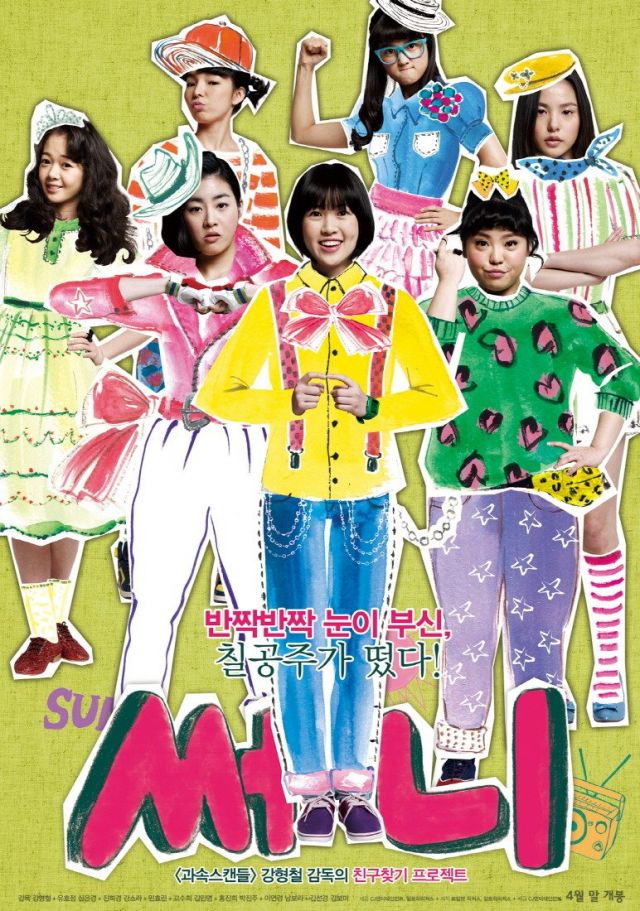 "Sunny - 2010", the highest grossing domestic film of the first half of the year, is set to open in more U.S. theaters on Friday, its distributor CJ E&M Pictures said Tuesday.

The retro drama, which drew more than 7 million viewers during its 12th week in the local box office, has been showing across screens in Los Angeles and Torrance, Calif. since last Friday and will be released Friday in theaters in New York, New Jersey, Chicago, Virginia, Washington D.C., Seattle, Texas and Hawaii.

The film is about seven junior high friends reuniting 25 years later and has been noted for its vivid portrayal of the 1980s. Director Kang Hyeong-cheol, who made his debut with the 2008 smash hit "Speedy Scandal", has yet to see if "Sunny - 2010" will beat his previous film's 8.3 million viewer mark.

Meanwhile a director's cut version of the film, featuring an additional 10 minutes, is set to open in Korean theaters on Thursday. It is a rare instance for different variations of a film to simultaneously be screened here; in the past a festival version of Kim Jee-woon's 2008 "kimchi Western" movie "The Good, the Bad, the Weird" was similarly offered.