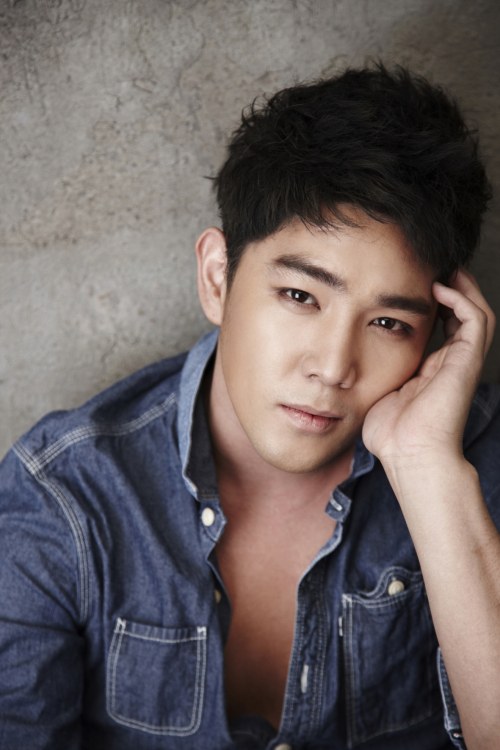 Super Junior Kangin is coming back with a movie.

"The Cat Funeral" is a healing movie based on an original web-toon about a couple reuniting after a year to mourn over the passing of a cat they raised together.

The title role of Dong-hoon is one who needs various talents like playing the guitar and singing and that's where Kangin comes in.

Kangin has starred in the 2007 movie "Attack on the Pin-Up Boys", the 2008 movie "Hello Schoolgirl", 2009 drama "Zero" and proved his talents as an actor and not just a singer. "The Cat Funeral" will start filming this month

"Super Junior Kangin in "The Cat Funeral""
by HanCinema is licensed under a Creative Commons Attribution-Share Alike 3.0 Unported License.
Based on a work from this source