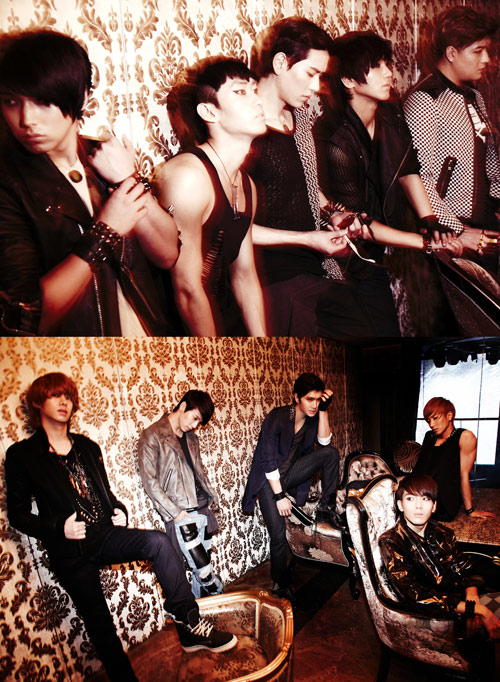 The nation's first official music chart will hold an event on Wednesday to announce last year's most popular albums and songs.

The organization will reveal both online and offline sales of albums for 2010, including a detailed breakdown of online chart data, as well as hold an awards ceremony for the top singers of the year.

It will be the first time that offline album sales will be released since the Music Industry Association of Korea stopped compiling figures in the second half of 2008.

The Korea Music Content Industry Association, which runs Gaon Chart, said, "By disclosing exact and accurate data, we will be able to ensure the chart's credibility, analyze and predict music trends, and get a better understanding of the industry".

"Super Junior's 4th Album Ranked Top-Seller of 2010"
by HanCinema is licensed under a Creative Commons Attribution-Share Alike 3.0 Unported License.
Based on a work from this source