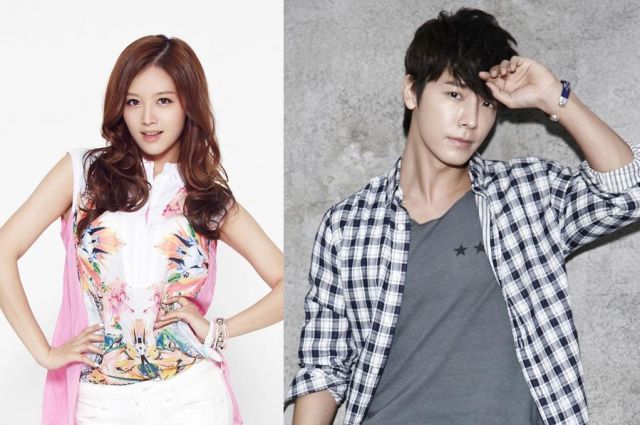 "God's Quiz" features elite doctors, from the judicial office of a prestigious Korean University, investigating mysterious deaths. Kim Jae-kyung will play Lim Tae-kyeong, an outstanding specialist in human anatomy who was once a member of a K-Pop idol group. Donghae will act the part of Han Si-woo, a researcher and fresh med school graduate who will end up developing feelings for Lim Tae-kyeong. Both will uncover and tackle new secrets about rare diseases through the various cases they seek to solve.