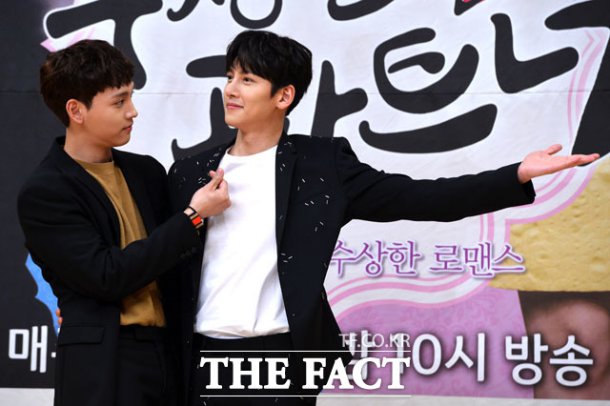 "Suspicious Partner" is the romantic story of sexy prosecutor Noh Ji-wook and an outsider named Eun Bong-hee from the Judicial Research and Training Institute.

Normally, an actor and an actress are expected to be in the main spotlight, but in "Suspicious Partner" it's man to man as well.

Choi Tae-joon was at the premiere of "Suspicious Partner" on the 10th. He posed with Ji Chang-wook as if he were a girl and reenacted poses between a male character and female character.

Choi Tae-joon explained his character and said, "I am Ji Eun-hyeok and I approach Ji-wook first. I think Eun-hyeok loves Ji-wook more than Eun Bong-hee". 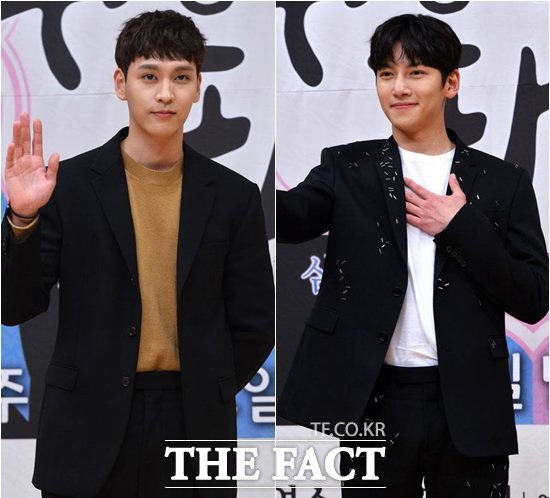 "I'm so happy to be working with Ji Chang-wook. He had a lot to do with my decision to be in the drama. He gave me good advice".

He joked, "I don't think he wants to see me at work, but I stick to him whenever I see him. I might have a crush on him".

""Suspicious Partner" Choi Tae-joon supports Ji Chang-wook "
by HanCinema is licensed under a Creative Commons Attribution-Share Alike 3.0 Unported License.
Based on a work from this source