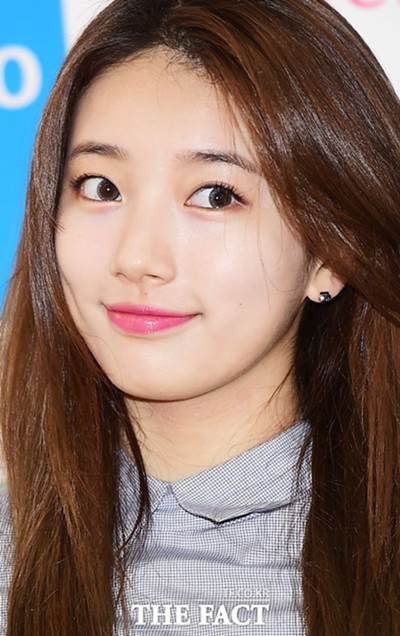 Singer and actress Suzy's younger brother explained the rumors about her being involved with gang activities.

Suzy appeared as a guest in the past broadcast of an SBS TV show Chuseok Special.

She appeared with her brother Bae Sang-moon from Gwangju.

The brother said, "As Suzy became famous, rumors about her being involved with gangster business went around. It was heartbreaking but she wasn't as bad as you think".

Meanwhile, Suzy's movie "The Sound of a Flower" released teasers and posters and the release date is set.

"Suzy explains rumors"
by HanCinema is licensed under a Creative Commons Attribution-Share Alike 3.0 Unported License.
Based on a work from this source