Suzy, "I was shocked at Lee Je-hoon's scolding" 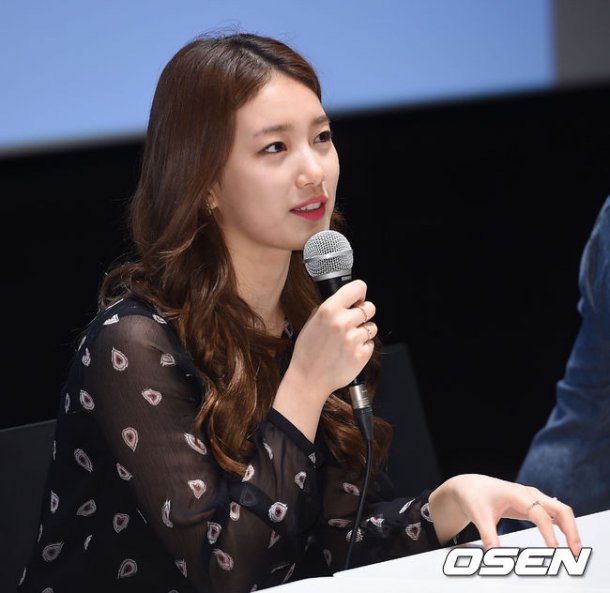 Actress Suzy mentioned something that happened while filming the movie "Architecture 101".

Suzy and director Lee Yong-joo had a moment of conversing with the audience after the screening of "Architecture 101" on the 23rd.

Suzy said, "When Lee Je-hoon shot the part where he said, 'get lost', I couldn't think. I was naturally engrossed in the role of Seo-yeon. I was quite shocked when he said that".

"Architecture 101" is a movie about Seung-min (Uhm Tae-woong) building a house for Seo-yeon (Han Ga-in) when she appears 15 years later and asks him to. Suzy acted out Seo-yeon in the past and became the icon of 'first love'. "Architecture 101" was released in 2012.

"Suzy, "I was shocked at Lee Je-hoon's scolding""
by HanCinema is licensed under a Creative Commons Attribution-Share Alike 3.0 Unported License.
Based on a work from this source