Suzy Shifts Her Career to Focus on Acting 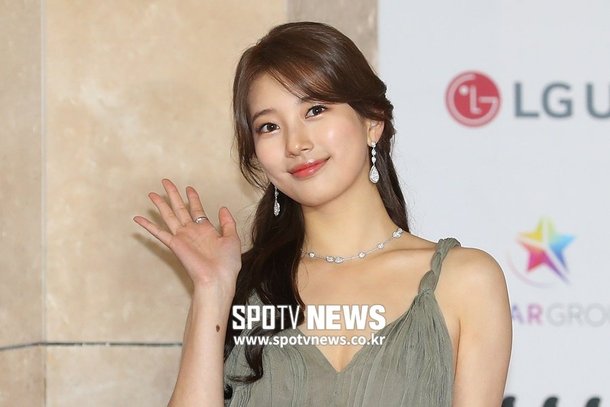 Suzy, who debuted as a part of Miss A and balanced acting with it, is now beginning the second chapter of her career as an actress.

Management Soop announced on the 8th that Suzy signed on with them. Suzy debuted through JYP Entertainment and now Management Soop is the second management of her career.

Suzy was recognized for her good looks and talent while she was in Miss A, which released hits such as Good Girl, Bad Girl, Touch and Hus". She was also an active solo singer.

She started acting in 2011 in the drama "Dream High". Then she earned the title, 'nation's first love' through the film "Architecture 101" and continued to do a good job in "Big", "Gu Family Book", "Uncontrollably Fond", "While You Were Sleeping - 2018", and more.

Suzy concentrated more on acting after Miss A broke up. She's currently filming the drama "Vagabond" and movie "Ashfall".

Suzy chose Management Soop, which is home to Gong Yoo, Gong Hyo-jin, Kim Jae-wook, Seo Hyun-jin, Jeon Do-yeon, and Jung Yoo-mi to open up the second chapter of her career as an actress. Her contract with JYP ended on the 31st of March.

Both JYP and Suzy have expressed their gratitude for each other and the 9 years they've been together. Before the announcement with Management Soop was made, Suzy posted on Instagram, "I debuted and spent 9 years of my life in JYP. Thank you everyone at JYP for your support until now". 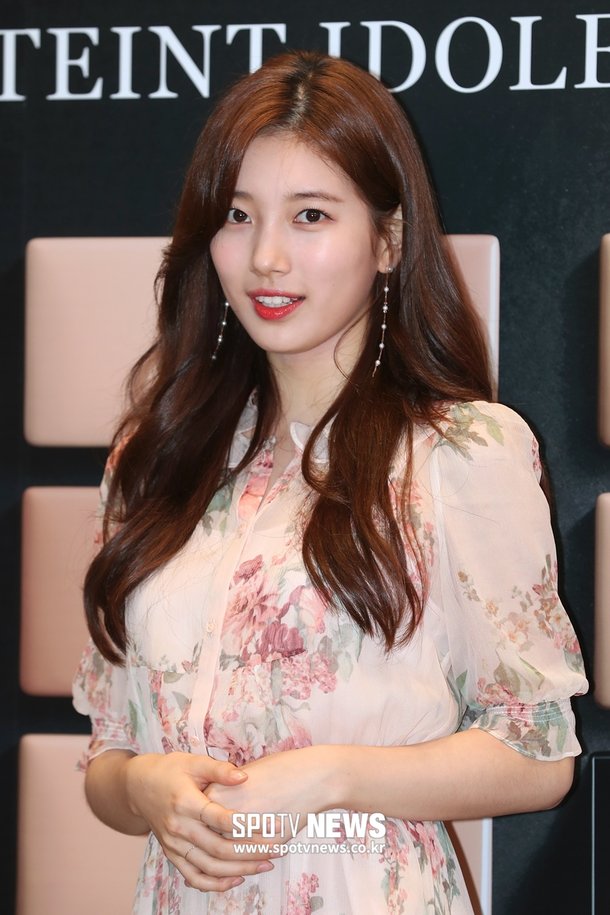 "Suzy Shifts Her Career to Focus on Acting"
by HanCinema is licensed under a Creative Commons Attribution-Share Alike 3.0 Unported License.
Based on a work from this source