"Sweet Home" to Come Out on the 18th of December, Song Kang and Lee Do-hyun's Stills Released 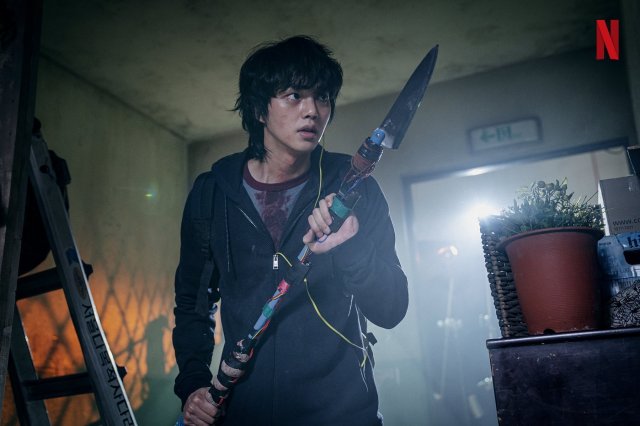 "Sweet Home" is finally out.

Netflix released four types of character stills and teaser of its new original series "Sweet Home" on the 19th and confirmed its release date to be the 18th of December.

"Sweet Home" is a webtoon based drama about a secluded teen who lives cooped up in his room, scarred from memories of school violence, and experiences creepy events after moving to an apartment following the loss of his family. 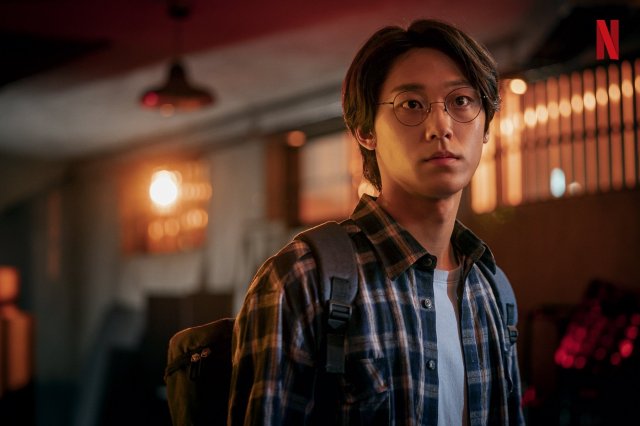 In addition, Lee Si-young, who plays Seo Yi-kyung, a newly added character to the series, has a scared look on her face, while Lee Do-hyun, who plays Lee Eun-hyuk, the brain of Green Home, is analyzing the situation with a cool expression, which raises questions.

The teaser video for "Sweet Home" which was released together, also offers an overwhelming sense of immersion and thrill as soon as it starts. A bold camera walks through Green Home from the viewpoint of a monster and a vivid sound with the roar of the monsters predicts suspense. 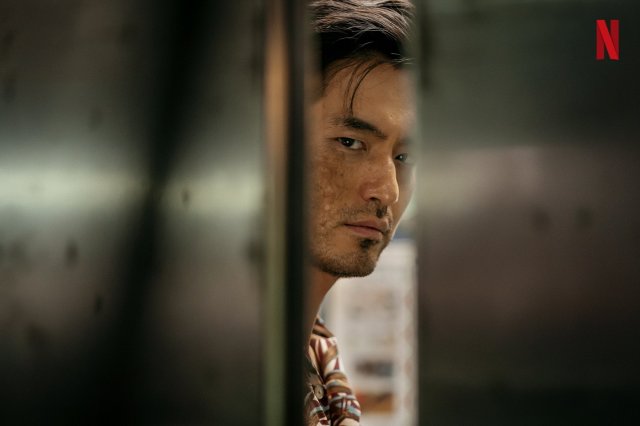 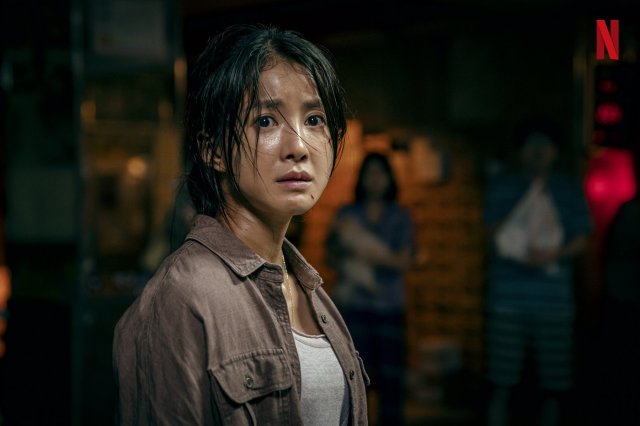 "Sweet Home" confirms release on the 18th of December with increased anticipation. 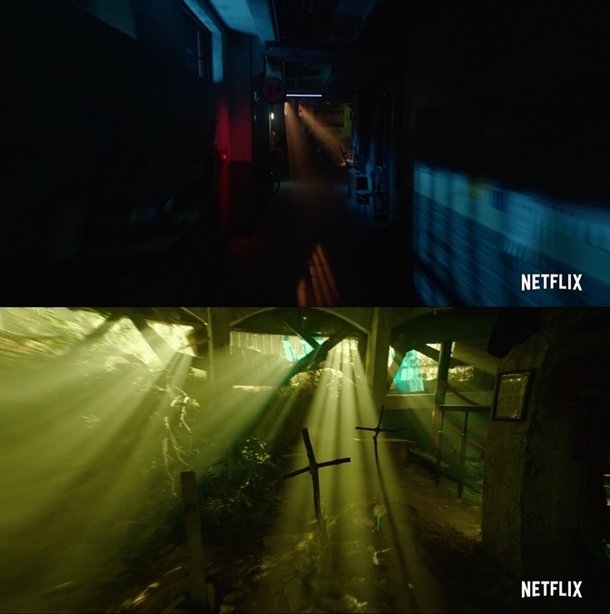 ""Sweet Home" to Come Out on the 18th of December, Song Kang and Lee Do-hyun's Stills Released"
by HanCinema is licensed under a Creative Commons Attribution-Share Alike 3.0 Unported License.
Based on a work from this source