"Swing Kids" to Be Released in 23 Countries 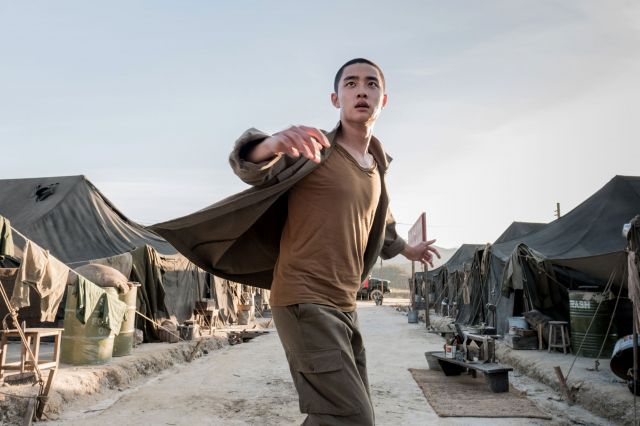 Kang Hyeong-cheol's hotly anticipated fourth film "Swing Kids" with Do Kyung-soo, which is one of three major local releases timed for the end-of-year season, has been picked up for distribution in 23 foreign countries ahead of its domestic release date.

Following the film's Korean opening on December 19 (though it is holding limited preview screenings this coming weekend), Swing Kids will open in North America on December 21, where it is being distributed by Well Go USA. It will then open in read more here

""Swing Kids" to Be Released in 23 Countries"
by HanCinema is licensed under a Creative Commons Attribution-Share Alike 3.0 Unported License.
Based on a work from this source