T.O.P and Junsu gone, Park Yoo-chun and Lee Seung-gi come back from military 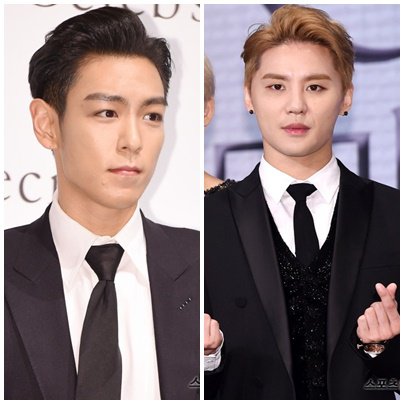 It's 2017. Many stars have wished the their fans a Happy New Year but there are some stars who have to say 'bye' for a while.

Many Hally stars are going to be absent starting this year for a couple of years. Those male stars who were born in 1987 or 1988 are going to join the military. Some of them are Lee Min-ho, Joo Won, Ji Chang-wook, Jang Keun-suk and Seo In-guk. The exact dates haven't been announced yet but they will be gone within the year.

First, Big Bang's T.O.P (Choi Seung-hyun) was born in 1987 and is confirmed as a public policeman. He is due to admit the Nonsan Training Camp on the 9th of February. JYJ Junsu passed the promotion section of the Kyeong-gi South District Office and will be admitted the same day as Choi Seung-hyun. His final show will be the musical, "Death Note". 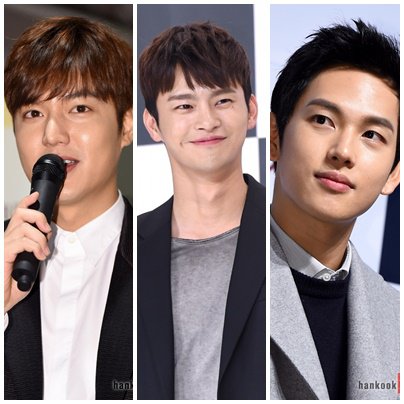 Hallyu star Lee Min-ho from "The Legend of the Blue Sea" and Seo In-guk from "Shopping King Louis" who has had a marvelous year last year, are joining the military this year. Jang Keun-suk from "Jackpot" is not an exception. Ji Chang-wook who starred in the drama "The K2" mentioned in an interview once that he's getting ready to join the military in 2017. Joo Won gave up his position as a military specialist and decided to join on active-duty. He was waiting for his admission dates then. This summer's "My Sassy Girl - Drama" might be his last.

Hallyu star Kim Soo-hyun is also looking forward to join the military. He was busy with the movie "Real" last year. He was born in February of 1988 and he can't postpone the military any longer. Im Si-wan was also born in 1988 and he's currently adjusting his dates. 2PM Ok Taecyeon has also mentioned that he'll be gone this year and that "Bring It On, Ghost" will be his last.

Hwang Kwanghee in "Infinite Challenge", G-Dragon and Taeyang from Big Bang and Kyuhyun from Super Junior are also yet to have served duty. Kyuhyun is a solo artist with his album "Waiting For You" and is a co-host in the MBC TV show "Radio Star". 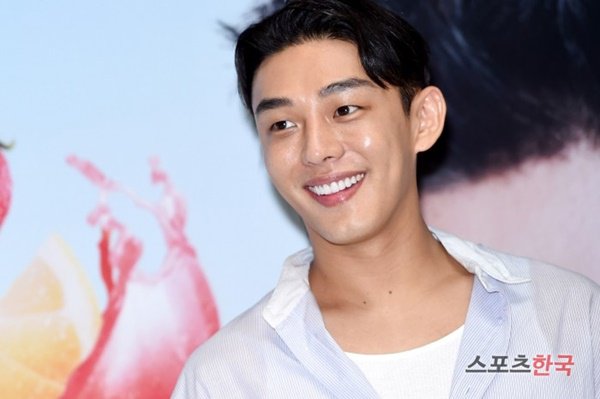 Born in 1986, there is an actor who was about to serve duty this year but has ran into a wall. This actor is Yoo Ah-in. He had his third check-up in Daegu on the 15th of December but he's been put on hold again due to his shoulder injury he acquired during the making of a movie. He can't do anything about it but just get more treatment.

From 20s to 30s, outstanding Hallyu stars won't be around for a while, but it's too soon to be disappointed. Several other stars will be back to take their place. Kim Hyun-joong, who was in a spot of trouble with his ex-girlfriend for abuse, is discharged this February. He's written before that his fellow soldiers have helped him get through it and he's become much healthier.

Park Ji-bin, who decided to serve duty at the age of 21, is coming back in February too. Park Ji-bin joined the army in 2015 and is current in Division 37. Yunho who joined the Yangju Training Camp in July is currently in the Mechanized Infantry Division Military Band but will be back in April.

More Super Junior members have completed their duty and are coming back this year. Donghae and Eunhyuk are being discharged in July and Choi Si-won in August. Ryeowook is due for release in 2018 and once Kyuhyun is done with his duties, Super Junior will be whole again.

Changmin from TVXQ is done with his duty this August. Lee Seung-gi who is in the 13th Karate Privilege Brigade is being discharged in October.

"T.O.P and Junsu gone, Park Yoo-chun and Lee Seung-gi come back from military "
by HanCinema is licensed under a Creative Commons Attribution-Share Alike 3.0 Unported License.
Based on a work from this source