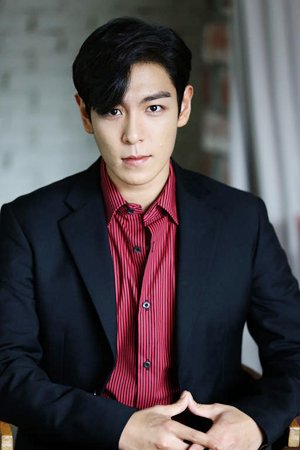 T.O.P is included among five successful applicants for the police band who passed several screening procedures, the National Police Agency said on Monday

He will likely start his military service early next year.

The police band is limited to those who have at least six months of relevant work experience, who have certificates in relevant fields or who attend college as a music major.

T.O.P, the oldest of the group, will become its first member to join the military.

"T.O.P to Join Police Band to Fulfill Military Service"
by HanCinema is licensed under a Creative Commons Attribution-Share Alike 3.0 Unported License.
Based on a work from this source