Tae In-ho to Star in "Sisyphus: The Myth" With Cho Seung-woo 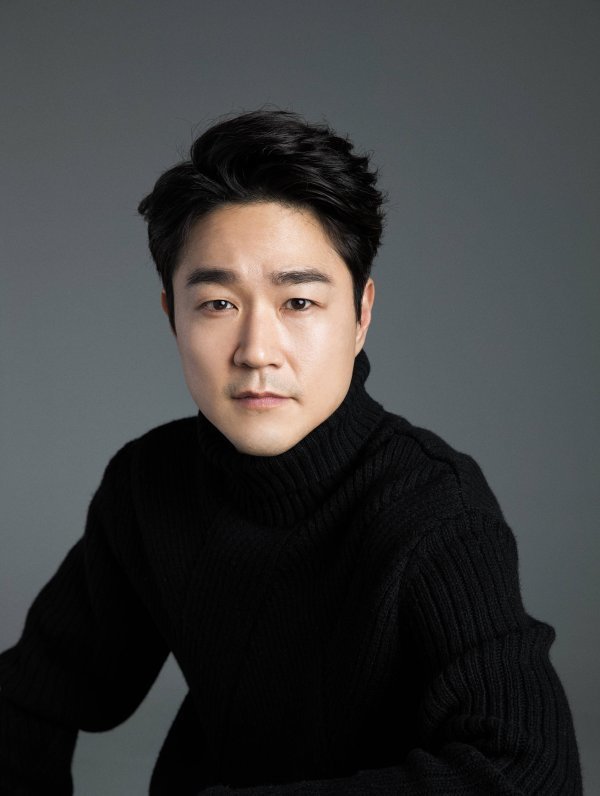 Actor Tae In-ho is starring in the new JTBC drama "Sisyphus: The Myth".

"Sisyphus: The Myth" is a fantasy mystery drama about the journey of Han Tae-seul, a genius engineer who tries to discover the existence of a hidden life in our world, and the Savior Kang Seo-hae, who has made a long and dangerous journey for him.

Tae In-ho plays the character Eddie Kim, co-founder of Quantum and Time and Han Tae-seul's pace maker. From social personality to gentlemanly dignity, he's armed with perfection and is determined to grow Quantum and Time into a global company. He is very proud of the company's growth through constant motivation while encouraging Han Tae-seul. Meanwhile, he gets caught up in an unexpected incident and stands at the center of the situation.

Tae In-ho, who previously appeared as a breakthrough actor in genres such as comedy, romance and medical, showed different charms in each of his works, heralding a different transformation each time. Tae In-ho's detailed emotional performance will complete the character armed with perfection. Expectations are high for Tae In-ho's new character, who stands tall in the lead role based on his solid performance.

"Sisyphus: The Myth" airs in February.

"Tae In-ho to Star in "Sisyphus: The Myth" With Cho Seung-woo"
by HanCinema is licensed under a Creative Commons Attribution-Share Alike 3.0 Unported License.
Based on a work from this source