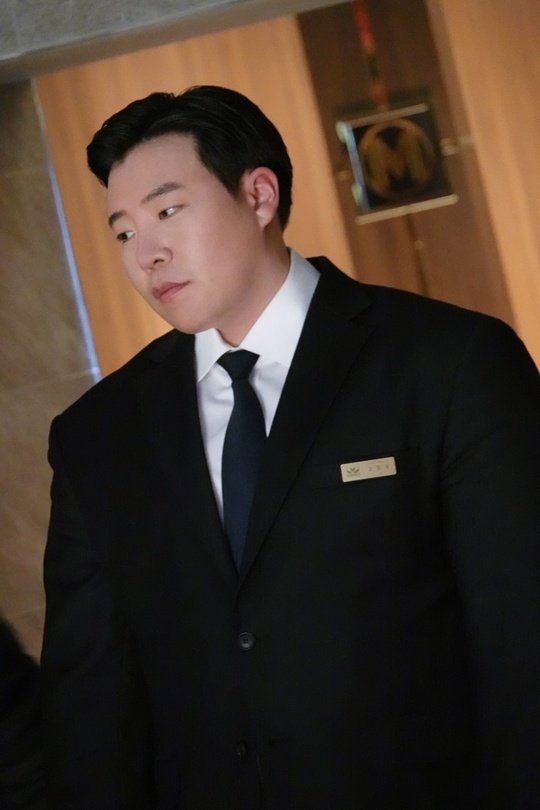 Tae Won-seok is starring in the new SBS drama "Nobody Knows" with Kim Seo-hyung, Ryu Deok-hwan and Park Hoon.

Tae Won-seok plays Millennium Hotel's head of security department, Go Hee-dong. He's from the same orphanage as hotel CEO and foundation director Baek Sang-ho (Park Hoon) and together, they had an improverished and trivial childhood.

Go Hee-dong is short-tempered and rough, but is pure and innocent in some ways. Unlike his imposing big looks, he's talkative and clumsy.

Meanwhile, "Nobody Knows" begins on the 2nd of March. 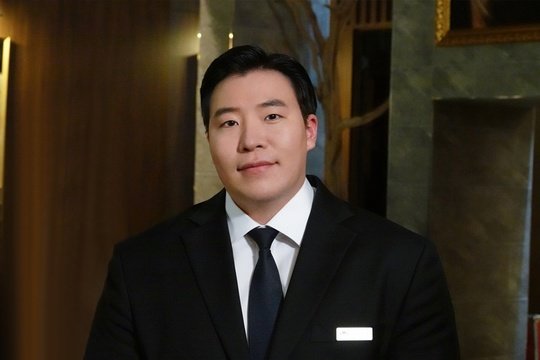 "Tae Won-seok Joins Kim Seo-hyung and Ryu Deok-hwan in "Nobody Knows""
by HanCinema is licensed under a Creative Commons Attribution-Share Alike 3.0 Unported License.
Based on a work from this source