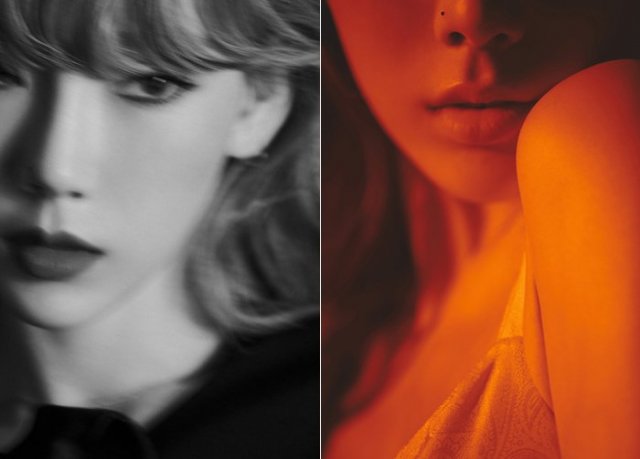 Her management agency SM Entertainment on Thursday said the new album, named "Purpose", which suggests that music is what she lives for, will be released on Oct. 22.

The album contains 10 new songs and her two songs from her previous singles.

Pre-orders for the album are now available at online music stores.