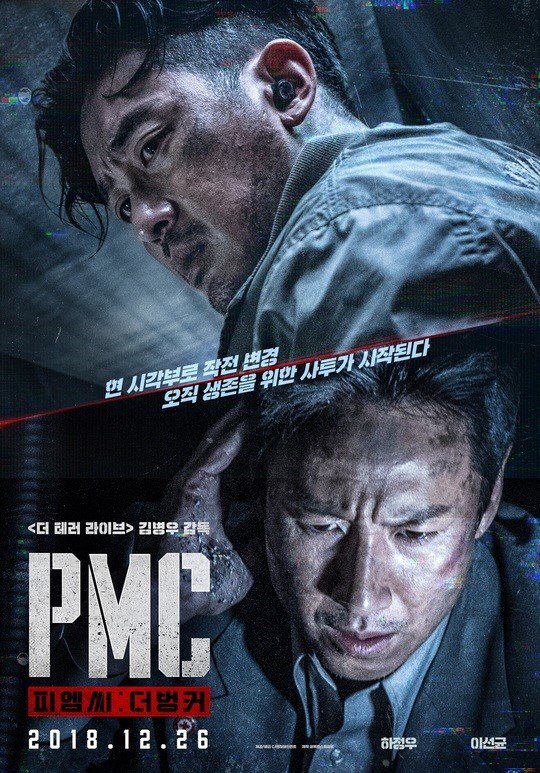 The new movie "Take Point" beat all Hollywood blockbusters and came in on top of the box office.

According to the Korean Films Commission, "Take Point" set an overwhelming opening record of 219,141 viewers on the 26th, the date of its release. Ha Jung-woo is setting a continuous record following last winter's "Along With the Gods: The Two Worlds". Director Kim Byeong-woo who is back for the first time in 5 years beat his own number of 215,832 viewers with "The Terror Live".

"Take Point" is the most selling film in CGV, Megabox, Lotte Cinema, Yes24, and Max Movie.

"Take Point" received claims from since before its release that it's 'not the kind of movie you see in Korea', 'a hard-carry between Ha Jung-woo and Lee Sun-kyun' and that 'it's explosive'. It received 4.3 out of 5 in entertainment, which proves that it's currently the hottest movie between the younger generation at the moment.

"Take Point" is a movie based on the Private Military Company during the peak times of the relations between North and South Korea.

""Take Point" Beats Hollywood Films in Box Office"
by HanCinema is licensed under a Creative Commons Attribution-Share Alike 3.0 Unported License.
Based on a work from this source