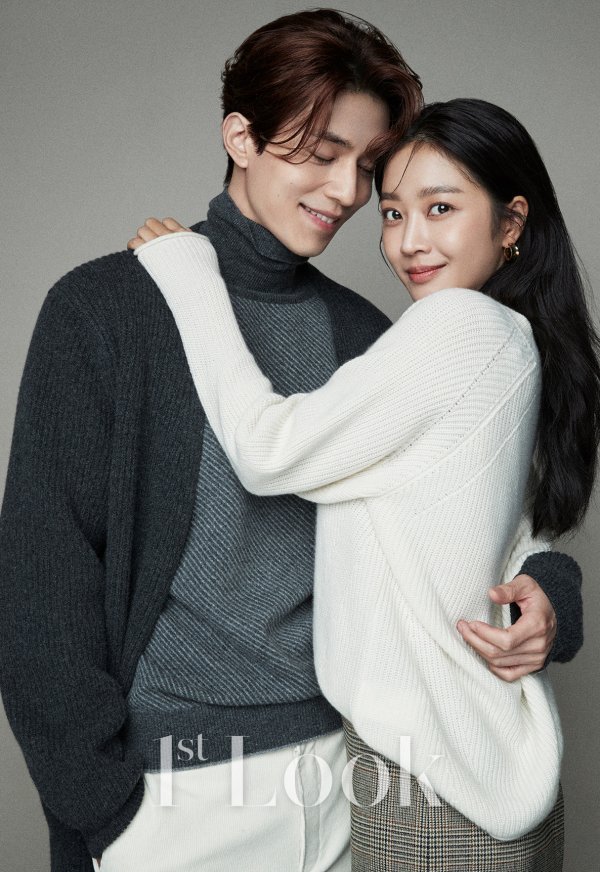 The leading characters of the new tvN drama "Tale of the Nine Tailed", Lee Dong-wook and Jo Bo-ah, displayed chemistry through a pictorial.

Working together for the first time, Lee Dong-wook and Jo Bo-ah completed a sensuous pictorial with unique aura and expressions. 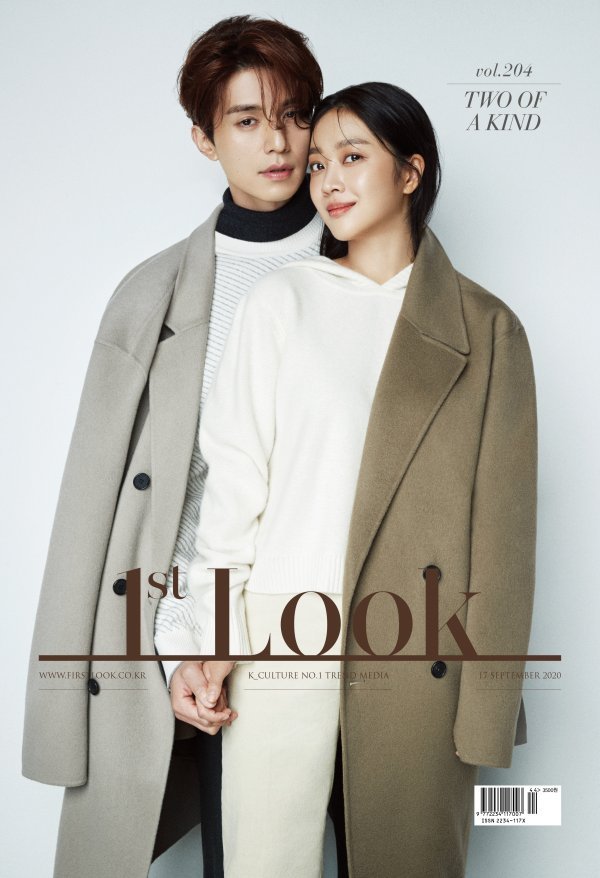 Lee Dong-wook and Jo Bo-ah, who appeared in front of the camera wearing warm knit items, were in perfect harmony with the admiration of the staff. In the following shooting, watchers were envious of the couple's friendly poses, exchanging affectionate glances, such as sharing double coats of the same design. In addition, Lee Dong-wook presented a perfect boyfriend-look by matching a coat and slacks with a classic design, while Jo Bo-ah matched a stylish jacket, skirt and pants with elaborate tailoring to complete a stylish yet chic semi-casual look. 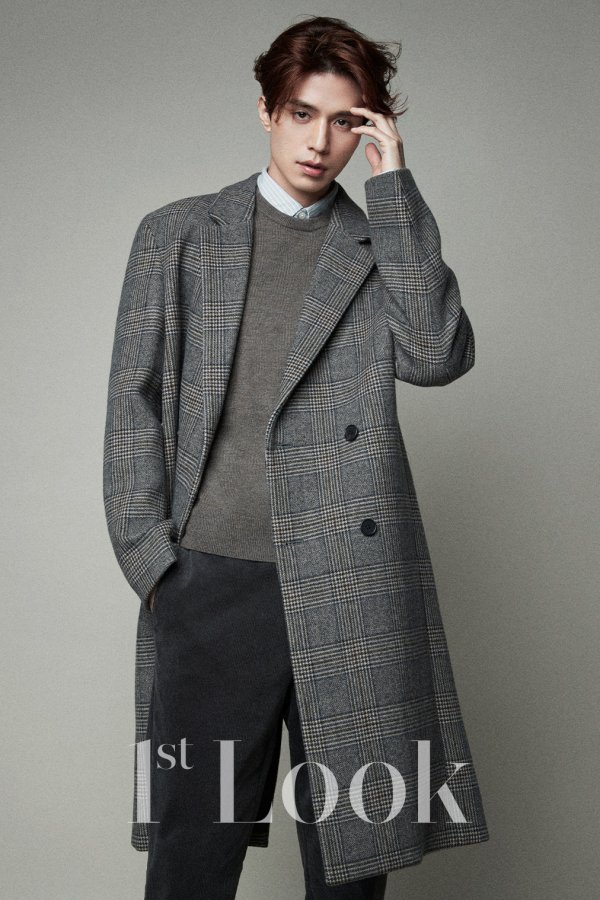 After the shooting, Lee Dong-wook said in an interview about the drama, "I was unfamiliar with the character, Gumiho so I wanted to try it because people said it would look good on me. Since the character of the angel of death received a lot of love, I tried to exclude the fact that Lee Yeon and this character might look different in detail or feel a sense of déjà vu. It's not easy to change characters that have lived between this world and the afterlife and the past and the present for more than a thousand years. I'm trying my best". 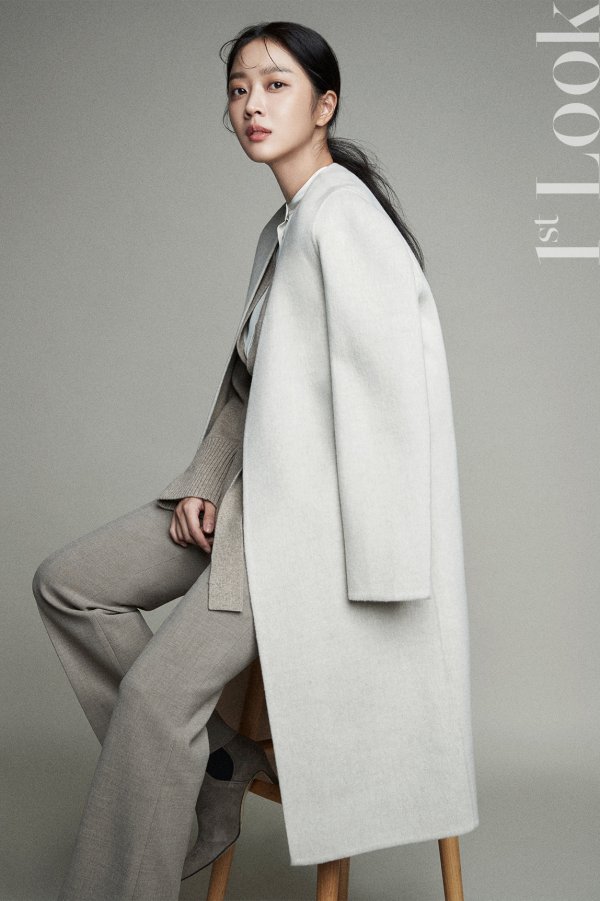 Jo Bo-ah said, "My character Ji-ah is brave, brave and fearless. She's straightforward, too. I don't think I look that way. So it's fun to play Jia. I was able to talk and act what I couldn't normally say, and I think I'm similar to being brave", she introduced her role. 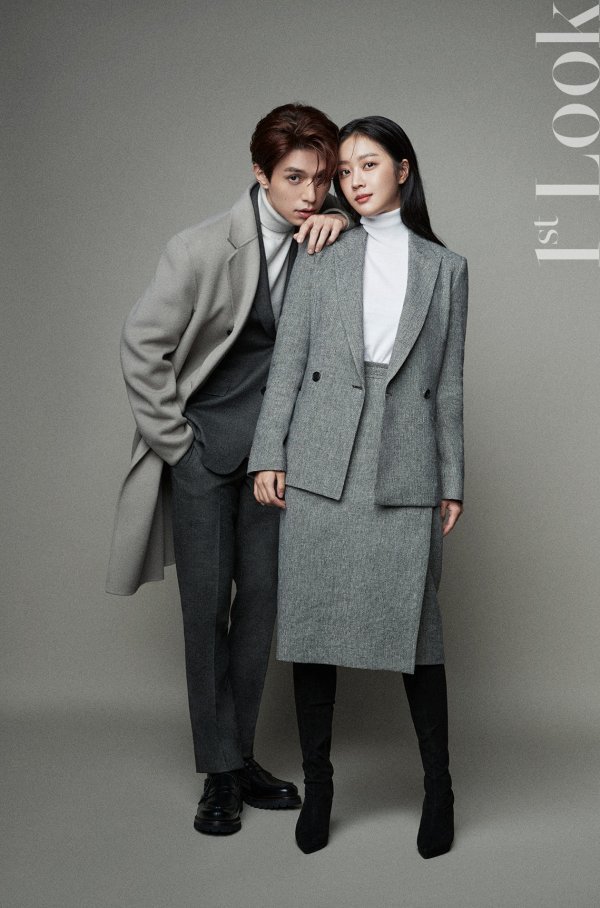 Lee Dong-wook then said about Jo Bo-ah's first impression, "When I first saw her, I thought she was prettier than the screen. And she speaks her argument more coherently than the image seen on TV. I found that attractive and I'm confident that we can converse well together and create a piece of work".

Jo Bo-ah said, "When I think of Lee Dong-wook, he suits the role of a gumiho. I was a little excited. I think such a fantasy character suits him well. Thanks to Lee Dong-wook's unrealistic appearance, I thought he looked so good that I wondered which actor could do it if it weren't for him", she said, expressing her special affection for the other actor and the work. 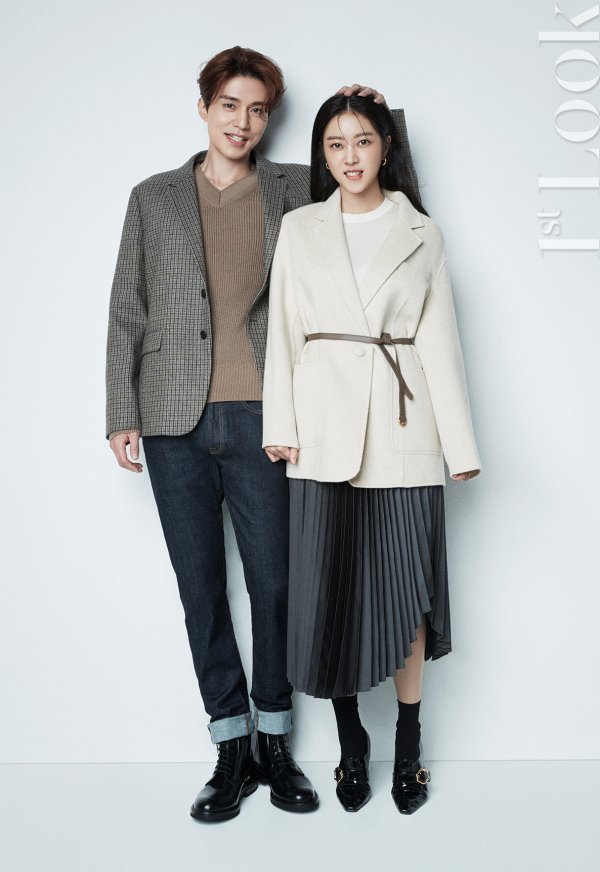 The pictorial can be seen through First Look issue number 204.

""Tale of the Nine Tailed" Lee Dong-wook and Jo Bo-ah, "Charming and Flattering First Impressions""
by HanCinema is licensed under a Creative Commons Attribution-Share Alike 3.0 Unported License.
Based on a work from this source