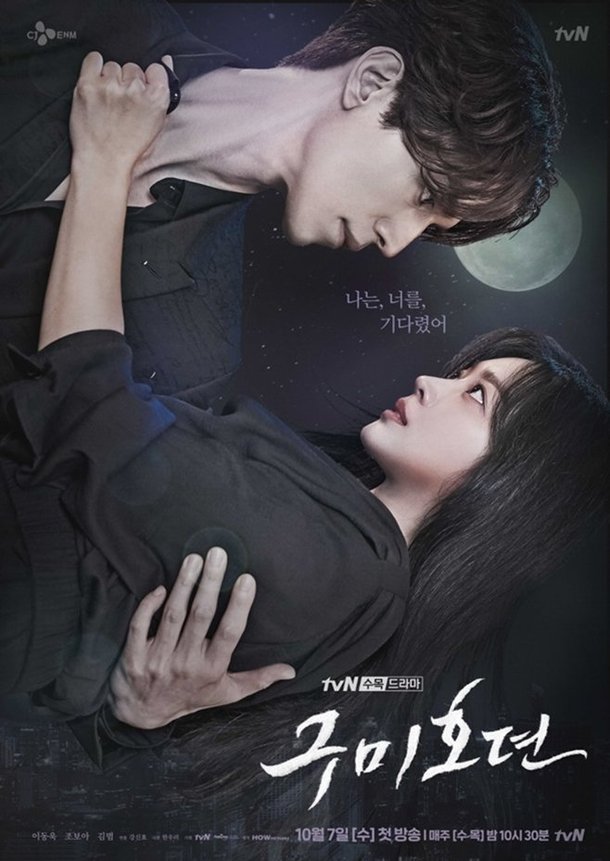 "Tale of the Nine Tailed" will once again be pre-empted on the 19th.

According to tvN, "Tale of the Nine Tailed" will be replaced with a current affairs TV show "Future Study" on the 19th.

Previously, the production announced on the 13th that the drama was going to be delayed for a week to 'perfect the drama'. The thirteenth and fourteenth episodes will be broadcast on the 25th and 26th.

Meanwhile, "Tale of the Nine Tailed" is a fantasy action drama about a gumiho who lives in the city and a producer who goes after it starring Lee Dong-wook, Jo Bo-ah and Kim Beom.

""Tale of the Nine Tailed" Will Not Be Airing on the 19th"
by HanCinema is licensed under a Creative Commons Attribution-Share Alike 3.0 Unported License.
Based on a work from this source