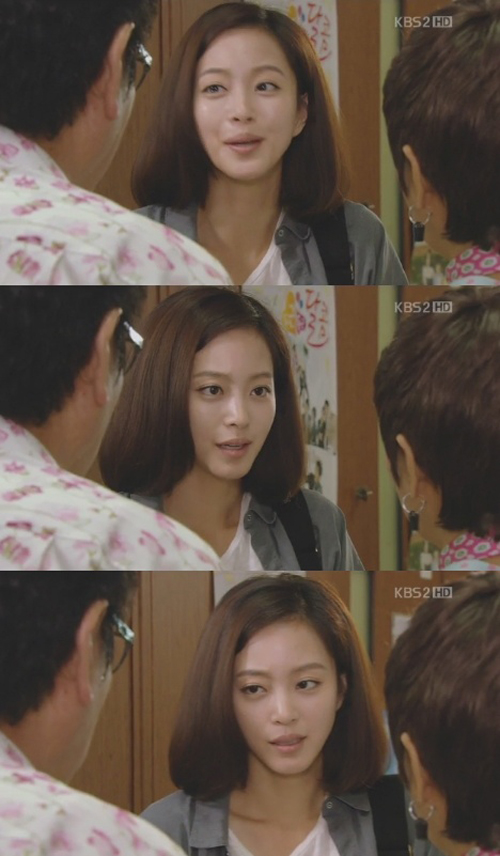 "Spy MyeongWol" special is being criticized harshly by the viewers.

KBS2 drama "Spy MyeongWol" edited its 10 episodes and aired it on the 15th, in replacement of the 11th episode.

The main actress Han Ye-seul had problems with the producer about being sick late on the 12th and after that has been requesting for change in producer and just refused to show up for the shoot. She suddenly left for the States.

The staff revealed that the main actress will be replaced and the 18 episodes completed but the issue hasn't died down online.

Netizen's say, "How will the story change?", "Spy MyeongWol is a mess", "Would another actress be able to pull off the role?" and more.

Han Ye-seul took on the role of North Korean spy Myeong-wol who romances with Hallyu star Eric Mun but the drama has been showing low progress up to its 10th episode.

"[TD On Air] "Spy MyeongWol" special, harsh criticism"
by HanCinema is licensed under a Creative Commons Attribution-Share Alike 3.0 Unported License.
Based on a work from this source