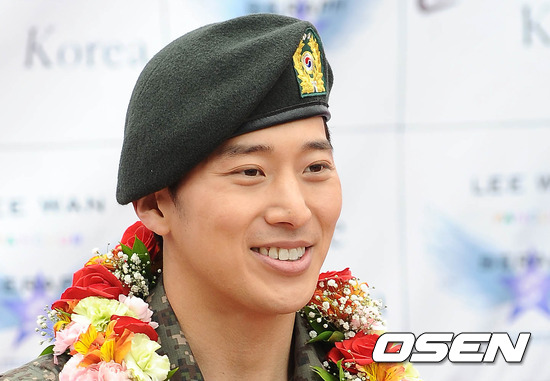 Actor Lee Wan (Kim Hyeong-soo) was discharged from the National Service after 2 years on the 23rdo f April in Seoul.

He's being welcomed back by fans.

Lee Wan has been standing duty at the Defense Agency for Public Information Service since July 2010.

Meanwhile, Lee Wan debuted through the 2004 drama "Stairway to Heaven" in which his sister Kim Tae-hee was also starred in and also appeared in "In-soon is Pretty" and "Swallow the Sun". 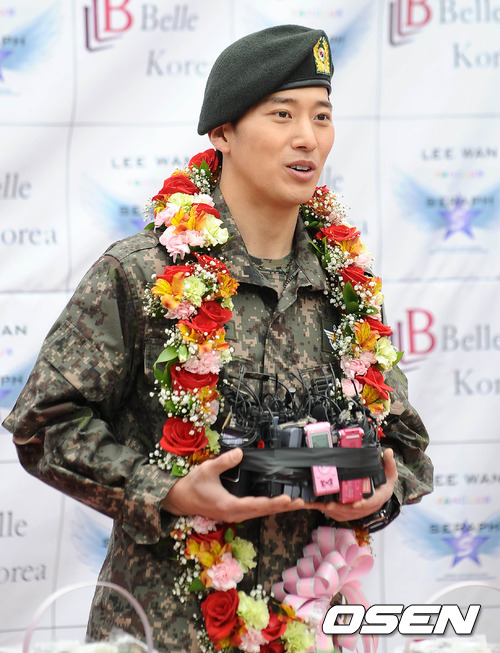 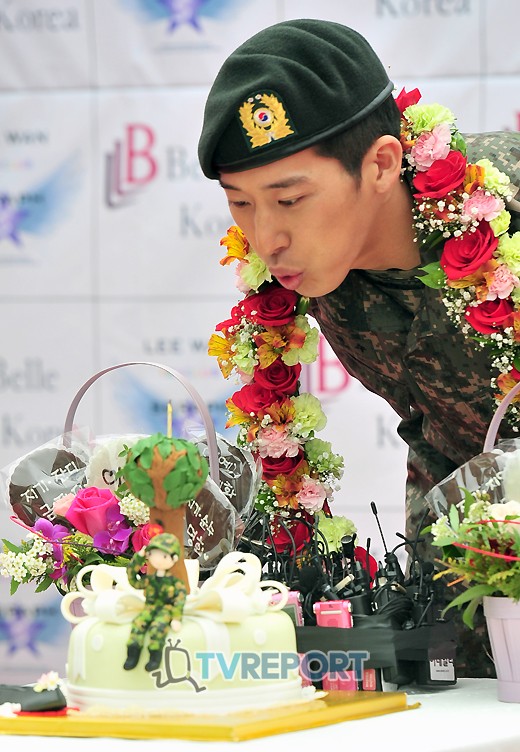 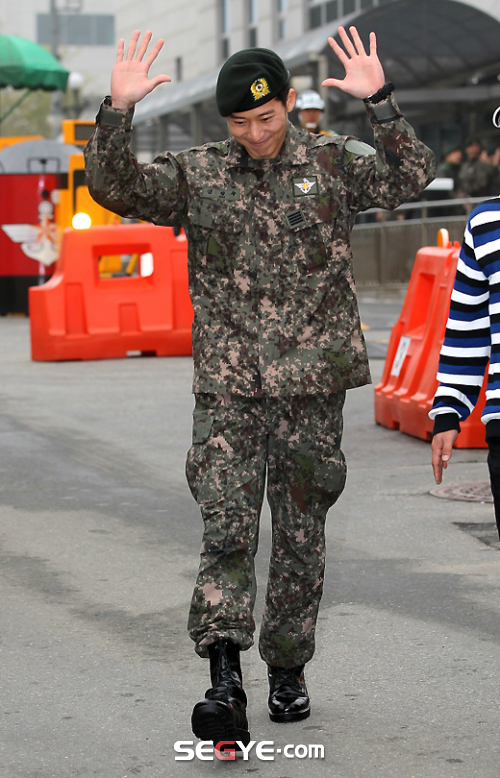 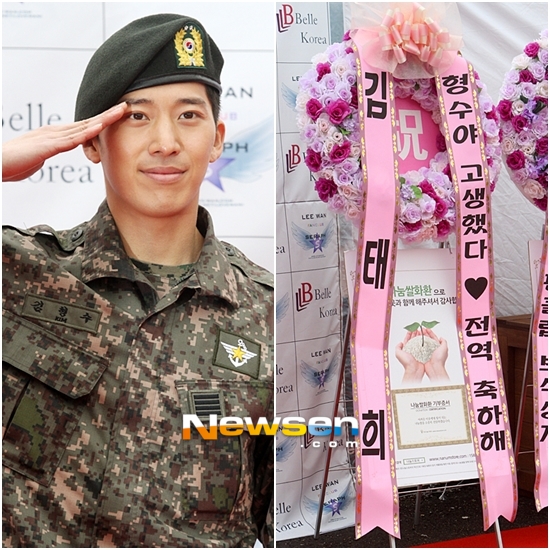 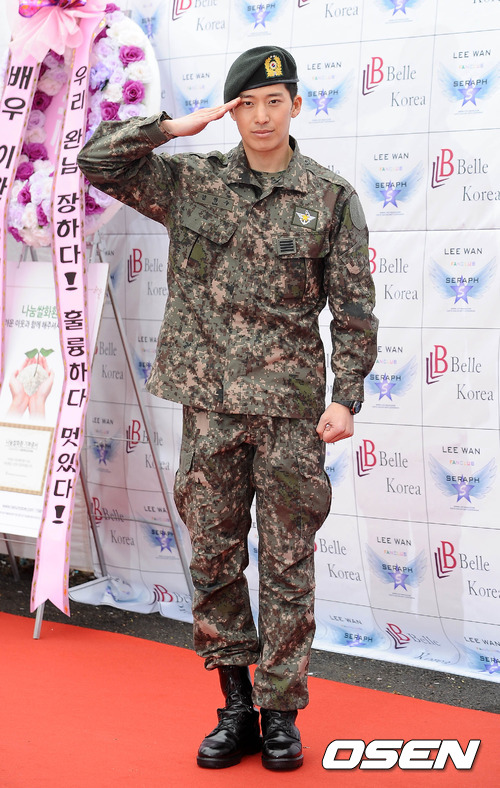 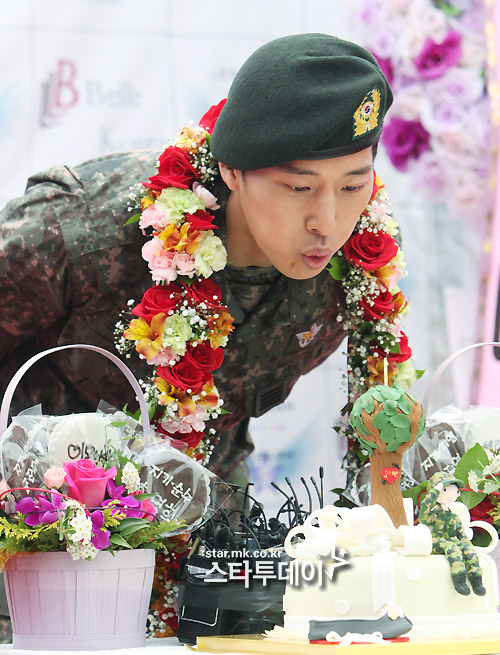 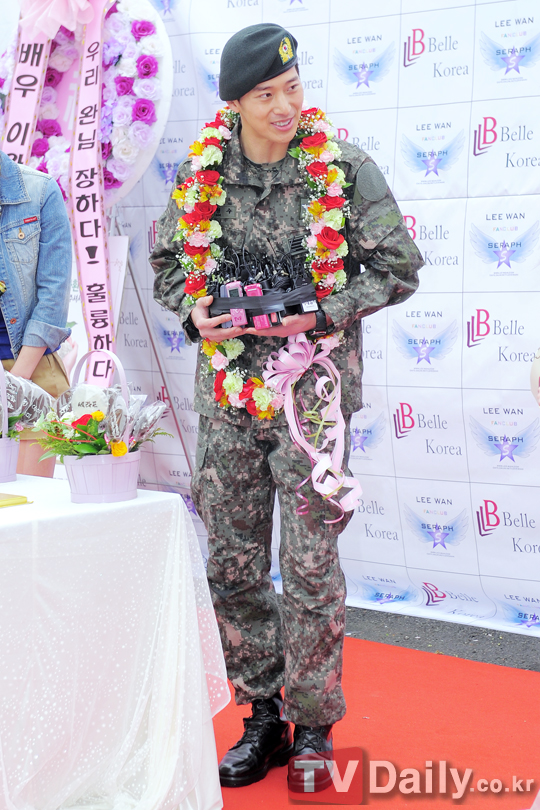 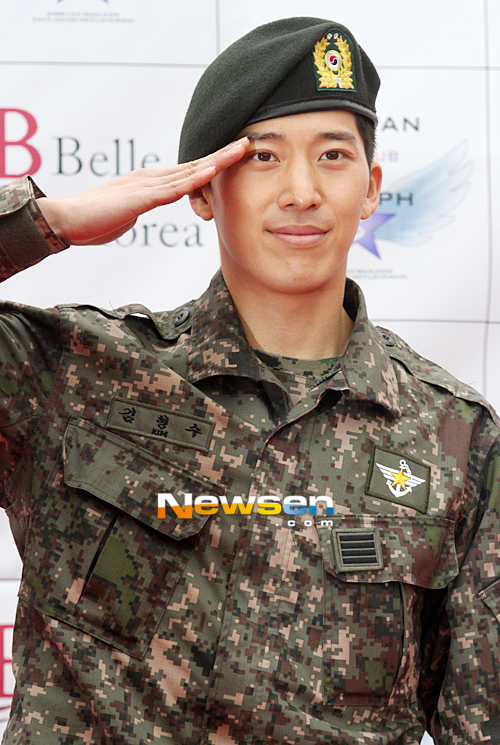 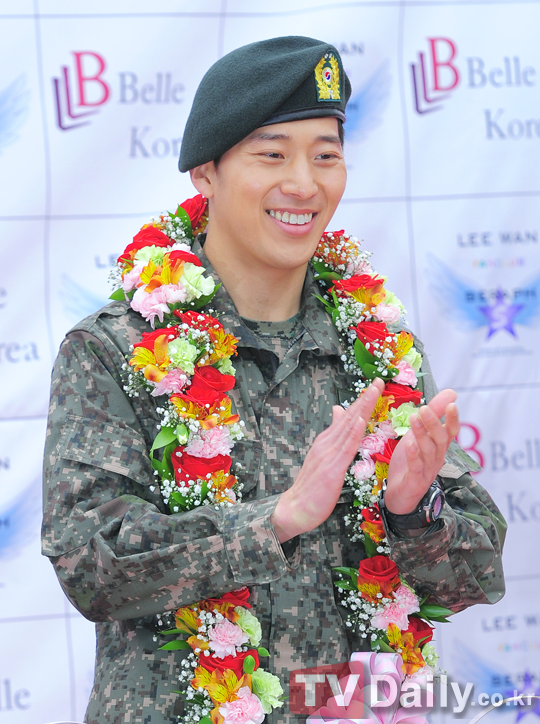 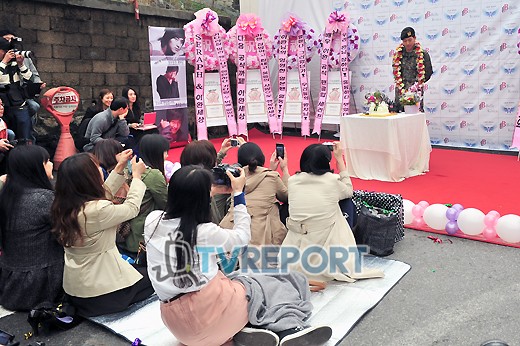 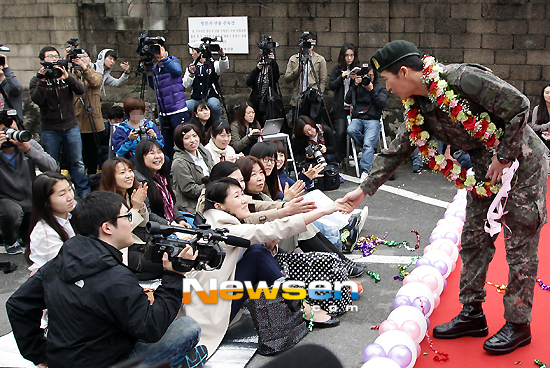 "[TD Photo] Lee Wan is discharged"
by HanCinema is licensed under a Creative Commons Attribution-Share Alike 3.0 Unported License.
Based on a work from this source