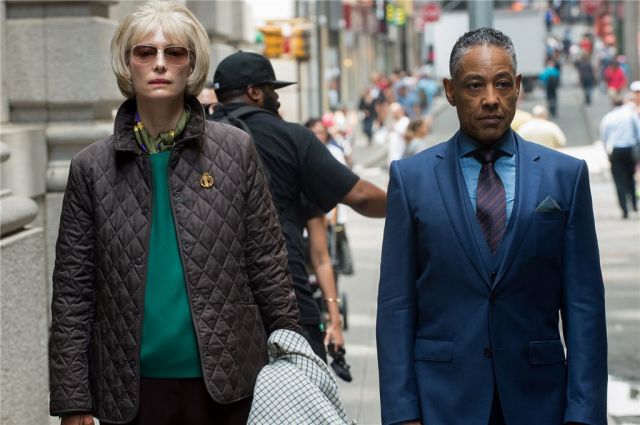 Netflix is investing US$50 million into the Korean director's film, which is being co-produced by Brad Pitt's Plan B Entertainment.

The film follows a story of a little girl named Mija, who risks everything to prevent a multi-national company from kidnapping her best friend named Okja -- a massive, genetically modified pig.

Most details are unknown, but Tilda Swinton is reportedly playing a double role in the film, which also stars Jake Gyllenhaal, Paul Dano and Lily Collins.

"Okja is massive but kind and docile", Bong said in an interview. "Okja and Mija's fantastic, adventurous journey breaking through the monstrous world will fascinate viewers".

The film will be released in 2017 on Netflix and also in a limited theatrical run in the U.S.

"Teaser Image Provides 1st Look at Bong Joon-ho's Next Film"
by HanCinema is licensed under a Creative Commons Attribution-Share Alike 3.0 Unported License.
Based on a work from this source