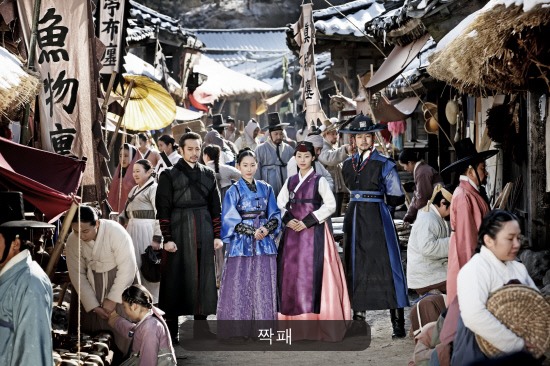 Mon, Tue 21:55
Synopsis
Han Ji-hye will play a daughter of a village school teacher who has deep interest in education and is smart enough to influence other people in the story.
Set in the late Joseon period (1392-1910), the show, also starring actor Chun Jung-myung, will tell of two boys whose identities get swapped.