The actress who sued Kim Ki-duk to hold press conference 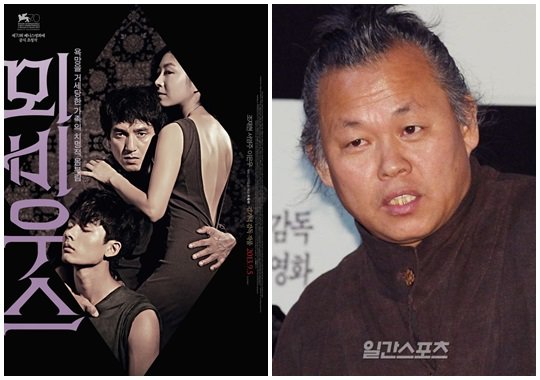 The actress who sued Kim Ki-duk is going to have a press conference.

The film director Kim Ki-duk's joint committee will hold a press conference in Seoul on the 8th, with progress reports on the case.

Kim Ki-duk was accused of abusing an actress and forcing her to film scenes with intercourse in the movie, "Moebius".

The joint committee said, "We have decided to conduct a press conference with the hope of fair and thorough investigations and correcting the misguided practices of the film industry and ensuring the human rights of all filmmakers".

Meanwhile, actress A recently sued director Kim Ki-duk on the Seoul Central District Prosecutor's Office for alleged assault. According to the complaint, A is cast in the role of mother in Kim Ki-duk's movie "Moebius" which was released in 2013. She claims that in the course of filming, director Kim Ki-duk slapped her and made her go through an intimate moment in the movie which was initially not part of the deal. She quit in the end.

"The actress who sued Kim Ki-duk to hold press conference"
by HanCinema is licensed under a Creative Commons Attribution-Share Alike 3.0 Unported License.
Based on a work from this source