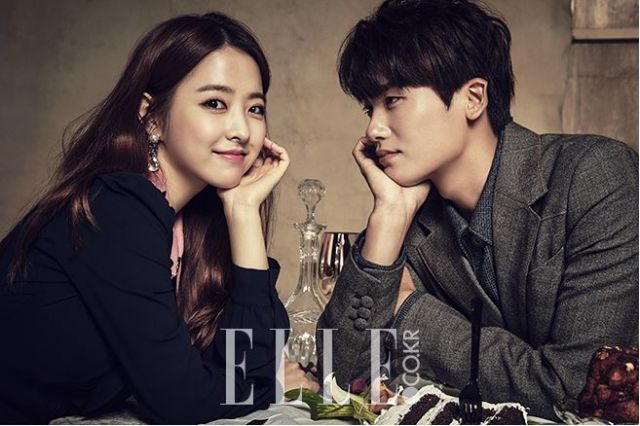 Welcome to the private party of Park Bo-young and Park Hyung-sik!

Elle Korea magazine shoot a photoshot with a theme of private party for these two protagonists. Park Bo-young and Park Hyung-sik have been selected to lead the role in the new drama "Strong Woman Do Bong-soon" airing in the beginning of 2017. 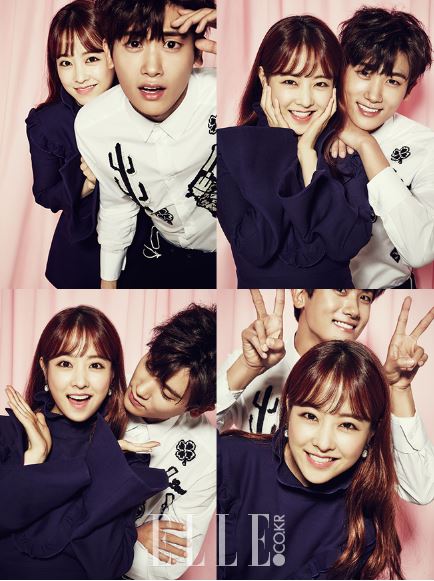 This is the very first time this two stars come together in a drama and they are already bursting with chemistry between the two! I think both Park Bo-young and Park Hyung-sik have the "cute" image with the characters they have had in the past and their general personality in real life, so I'm excited to see how they will portray their new characters in this drama. Park Bo-young will be acting as a strong woman, who is almost like the Hulk. According to her description, the character gets stronger when she is upset or angry. Park Hyung-sik's character will be more of an odd ball rich guy - and the love story between the two! Ha, I can't imagine how their encounter will be like but I'm excited to see it for sure!

With the casting update, rising star Ji Soo will also be joining the crew, so we are in for a big treat!

"The adorable couple Park Bo-young and Park Hyung-sik"
by HanCinema is licensed under a Creative Commons Attribution-Share Alike 3.0 Unported License.
Based on a work from this source