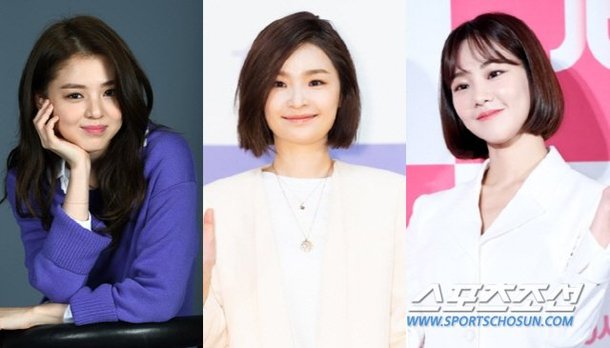 There's no such thing as "I woke up a star" anymore.

The times when rookies just appeared out of nowhere is no more. Seasoned strangers are taking over dramas.

Starting with Jeon Mi-do from "Hospital Playlist" and Han So-hee from jTBC's "The World of the Married", they have been drawing attention with all kinds of hot topics, and now Han Ji-eun from the new MBC drama "Kkondae Intern" is taking on her first challenge as a leading actress.

They are not rookies. Jeon Mi-do, Han So-hee and Han Ji-eun have been preparing to meet drama viewers for a long acting career. Jeon Mi-do debuted with a musical in 2006 and has been acting for 14 years with a solid fan base. She was able to handle her sudden drama debut thanks to her seasoned experience on the stage. PD Sin Won-ho even said, "She was already so famous in the musical world and although we make the character, I felt she was destined to play 'Song-hwa'". In fact, Jeon Mi-do's natural acting of a doctor has erased the boundaries between the stage and television. 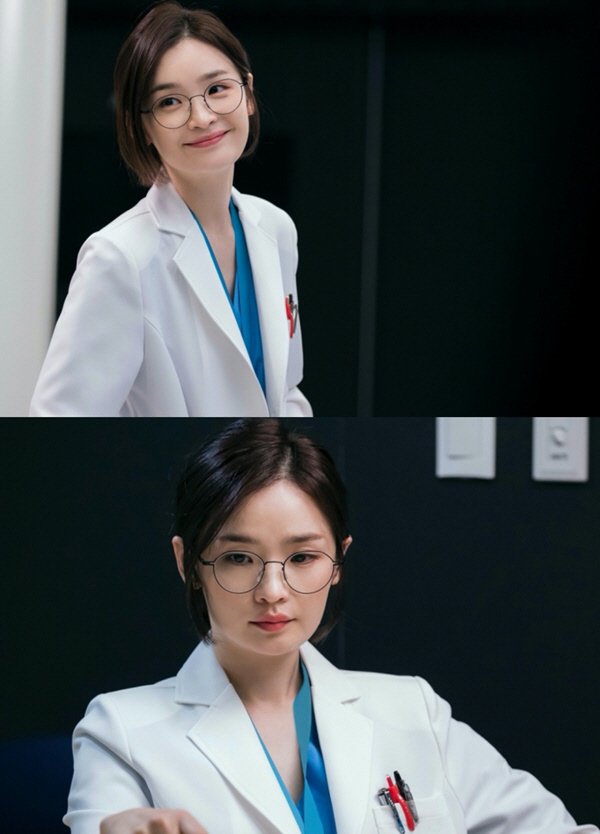 Han So-hee is also receiving solid attention. She showed off her abilities to the fullest by playing Yeo Da-kyeong to match the modifier 'the perfect rising star' created by "The World of the Married". She showed no sense of backing down in the scenes with her senior Kim Hee-ae, and eventually drew rave reviews from her seniors. Kim Hee-ae said, "She has heavenly beauty, is passionate and is already complete as an actress. So if she already looks this perfect, I can't imagine what kind of actor she'll be when older. Everything is perfect", she said with a thumbs up. 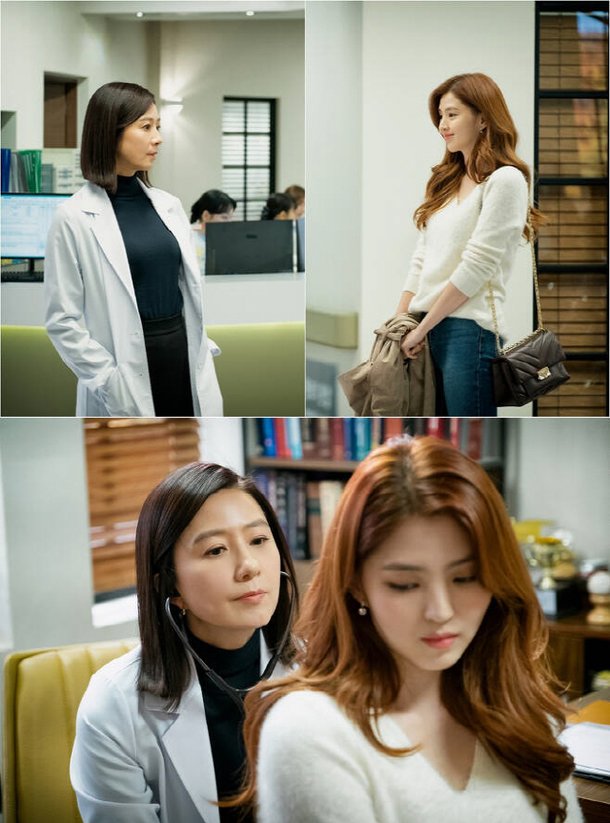 Han So-hee put on impressive performances in the MBC drama "Money Flower" and tvN's "100 Days My Prince". Her efforts shone through "The World of the Married".

Han Ji-eun, who was picked out by PD Lee Byeong-heon-I in the jTBC drama "Be Melodramatic", is a gem that was ready to shine. She passed an audition of 4,200 : 1 in the Kim Soo-hyun movie "Real" and landed a role in the tvN drama "100 Days My Prince" as Ae-wol, and as Han-joo in "Be Melodramatic".

Han Ji-eun has been through a long 10 years of acting since she debuted in 2010. Therefore, her role in "Kkondae Intern" is not a coincidence. PD Nam Sung-woo said, "I didn't know Han Ji-eun was such a charming actress in "100 Days My Prince". I reflected a lot on myself while watching "Be Melodramatic" after that. She's an actress with charming colors".

The period of focusing only on top stars has passed and actors who have been working on their careers for a long time stand out on the TV screen. It is a great pleasure to see the birth of new stars who have been in their respective positions, rather than unproven star rookies. 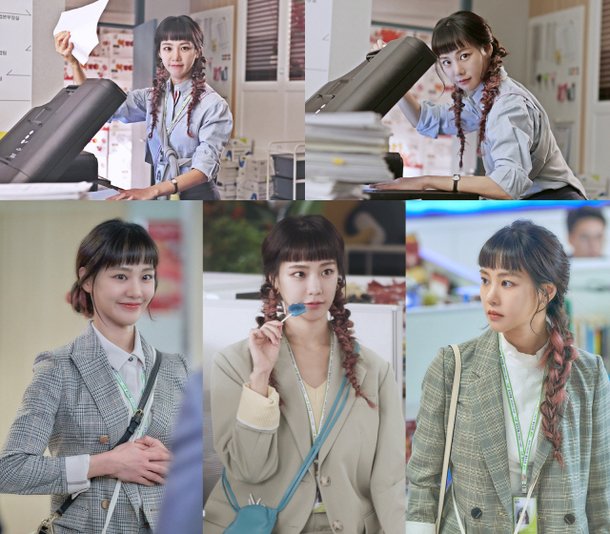 "The Appearance of Seasoned Rookies Han So-hee, Jeon Mi-do and Han Ji-eun"
by HanCinema is licensed under a Creative Commons Attribution-Share Alike 3.0 Unported License.
Based on a work from this source