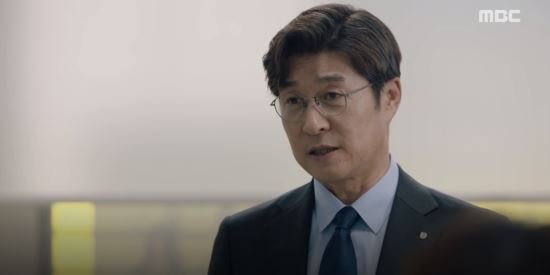 Kim Sang-joong is being called out on his line delivery that is similar to his delivery on the tv show, "The Know", and viewers claim it disturbs the flow of his character.

MBC's office drama "The Banker" began on the 27th. On the first episode, Noh Dae-ho (Kim Sang-joong) created a cooperative association with residents to prevent the closure of the Gongju branch, and was appointed as an auditor of the main branch. Noh Dae-ho showed the human side of a banker armed with his cold-heartedness in preventing a bad company getting loans and putting people as priority.

However, viewers say, "He's a good actor, but every time he says something, it's so funny I can't concentrate".

Even the change in weight of his speech in "The Know" played a part in his controversy. Kim Sang-joong played a role in the 2017 MBC drama "Rebel: Thief Who Stole the People", a historical drama but it was hard to shake off the MC image. The public has seen several parodies made up with his symbolic, "However" since then.

"The Banker" stars Yoo Dong-geun, Chae Shi-ra and Kim Sang-joong who plays a key character holding the message of the drama. 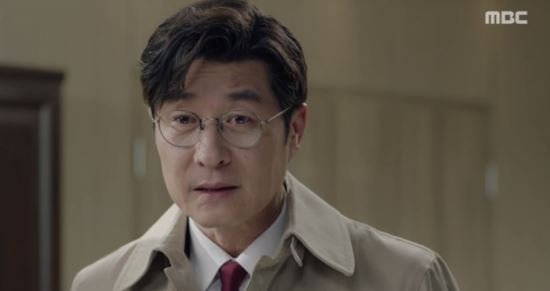 ""The Banker" Kim Sang-joong Criticized for Dialogue Delivery"
by HanCinema is licensed under a Creative Commons Attribution-Share Alike 3.0 Unported License.
Based on a work from this source