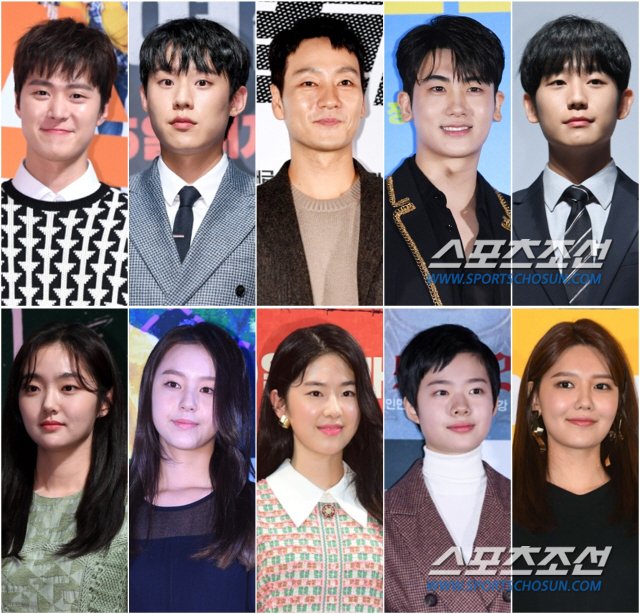 From 15 years old to 38 years old, rising stars are the opening shots of the Blue Dragon Film Awards this year.

Korea's 40th Blue Dragon Film Awards begin on the 21st of November at Incheon Paradise City. In particular, this year various new artists who have appeared like comets in Chungmuro are expected to compete for the Rookie of the Year Award more fiercely than ever. We take a look into the nominees for Rookie Male and Female with 16 days to go to the event. 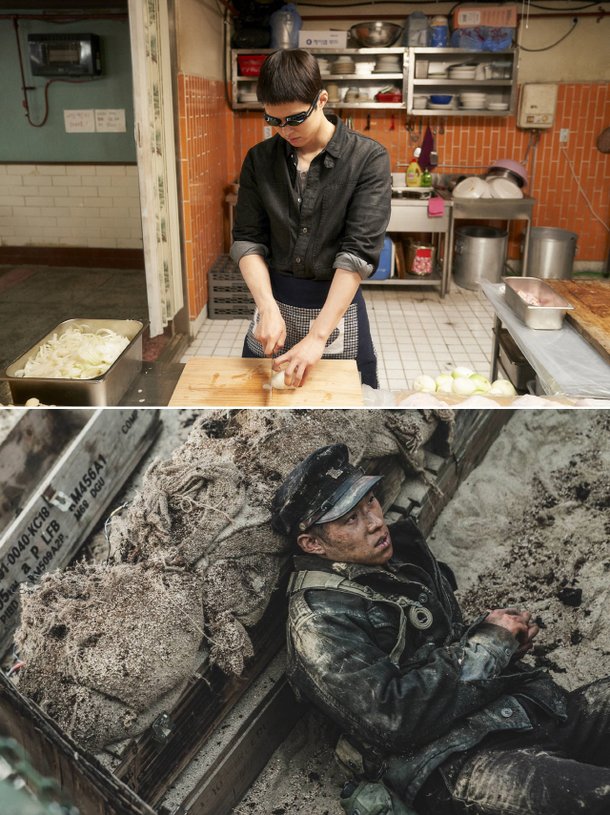 The first nominee is Gong Myung (25), who rose to stardom for his role in the 16.26 million hit film this New Years, "Extreme Job". He played Jae-hoon with a passion so hot that he often put the narcotics team in danger. His character synchronized 100% with him and made the audience roar with laughter.

Kim Sung-cheol (28), who is known to be from the Korea National University of Arts, which is an elite school for acting, is also a rising star in the Blue Dragon Awards. He made a deep impression in the 2017 tvN drama "Prison Playbook" and further went on to star in "The Battle of Jangsari" as student soldier Gi Ha-ryoon.

Park Hae-soo is 38 this year, but he's also a rookie. He appeared like a comet in the drama "Prison Playbook" and made his first Red Carpet appearance with "By Quantum Physics: A Nightlife Venture". He played Lee Chan-woo, a smooth talker and sly character who was in complete control of the nightlife and stood in the center of the film. Age is just a number to Park Hae-soo, who is a runner up for the Rookie Award.

Park Hyung-sik (28) attempted his first film with "Juror 8", which reconstructed an actual event of the jury, which was introduced for the first time in Korea. He showed off his freshness by leading the trial in unexpected directions with persistent questioning. Park Hyung-sik serves in the military police unit of the Capital Defense Command.

'The Nation's first love', Jung Hae-in (31) is also in the list. He plays a man named Hyeon-woo who is hard to reach in "Tune in for Love" and displayed romance like never before. 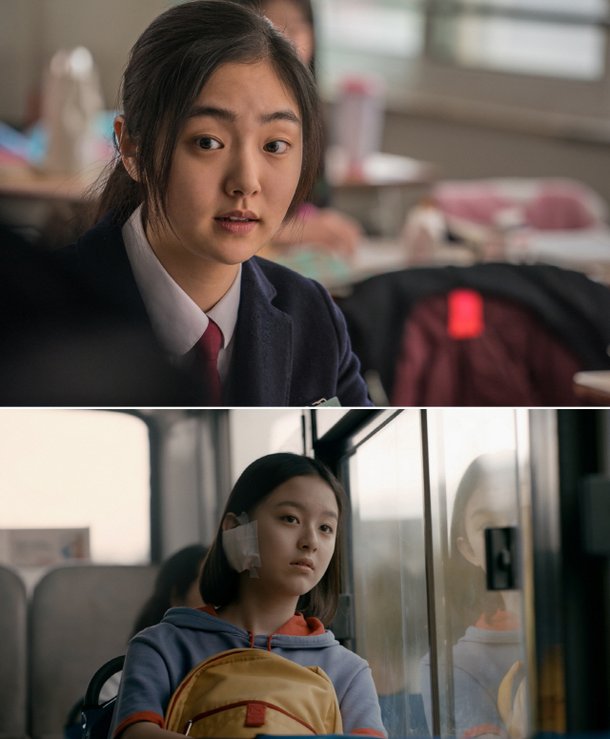 The line-up for Rookie Actresses is pretty strong too. Kim Hye-jun (24) starred in her senior Kim Yun-seok's first production called "Miss The Train". She was picked out of a competition of 500 contestants to star in a movie as Joo-ri who struggles to solve a life-time incident because of her father.

Park Ji-hoo (16) is a must. She is the most-talked-about newcomer in Chungmuro for sure. She attempted her first film with the independent movie "House of Hummingbird" as 14 year-old Eun-hee, who faces a world she doesn't understand.

Park Hye-soo (25), who was picked by director Kang Hyeong-cheol himself, can't be left out. She played Yang Pan-rae, who volunteers to be the dance team's translator in "Swing Kids", and showed off her unbelievable singing skills and foreign language skills.

Park Ji-hoo is not the youngest. Lee Jae-in is a 2004-born rookie who is the youngest nominee on the list. She starred in the mystery thriller "Svaha: The Sixth Finger" as Geum-hwa, who gets hurt because of her twin sister, and played two roles. Her impressive performance makes it hard to believe she's only 15 years old.

Choi Soo-young (29) is now better known as an actress, rather than a member of Girls' Generation. She starred in the comedy action film "Miss and Mrs. Cops" as Jang-mi, a genius hacker and foul-mouthed civil service officer. She's working on expanding her spectrum with various characters.

There is only one chance at the Blue Dragon Rookie Award. Who will be the one to take it?

"The Blue Dragon Rookie Award, From Gong Myung to Choi Soo-young"
by HanCinema is licensed under a Creative Commons Attribution-Share Alike 3.0 Unported License.
Based on a work from this source