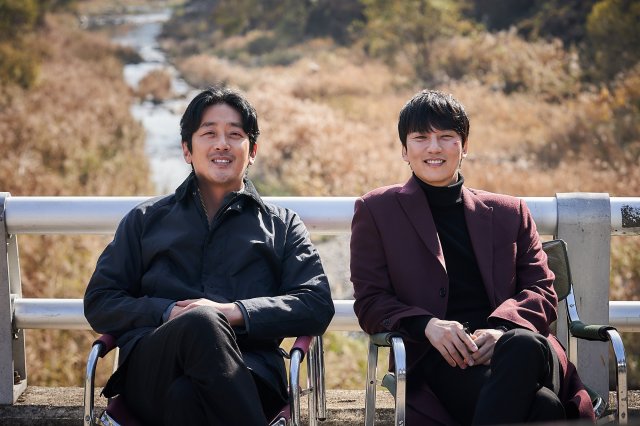 Stills of Ha Jung-woo and Kim Nam-gil on the set of the film "The Closet" have been released.

After his daughter disappears without a trace in the new home, a mysterious man who claims to know secrets approaches the desperate father who searches for his daughter in "The Closet".

Ha Jung-woo plays Sang-won, the father who looks for his missing daughter, and Kim Nam-gil plays Kyeong-hoon, who knows the secret to the mystery of the missing I-na (Heo Yool).

However, the stills show a contrasting atmosphere to the film. Ha Jung-woo and Kim Nam-gil are working together for the first time in "The Closet", but even after being so serious on camera, they break down into smiles as soon as the cameras stop rolling.

The actors have deep reliability for each other. Ha Jung-woo said, "When the drama's emotional density goes up, the character of Kyeong-hoon holds the balance. Filming with Kim Nam-gil was very reassuring". In addition, Kim Nam-gil said, "I thought this pairing was very fresh and going to be fun. I was right, it was a lot of fun".

"The Closet" comes out in February. 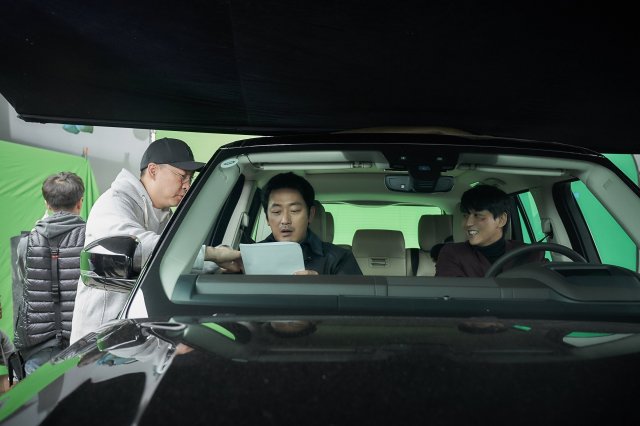 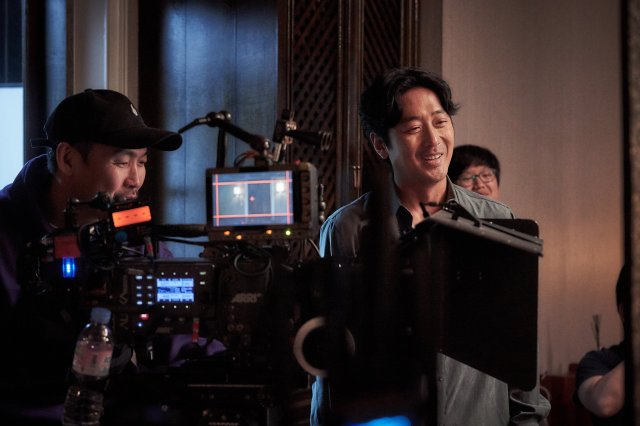 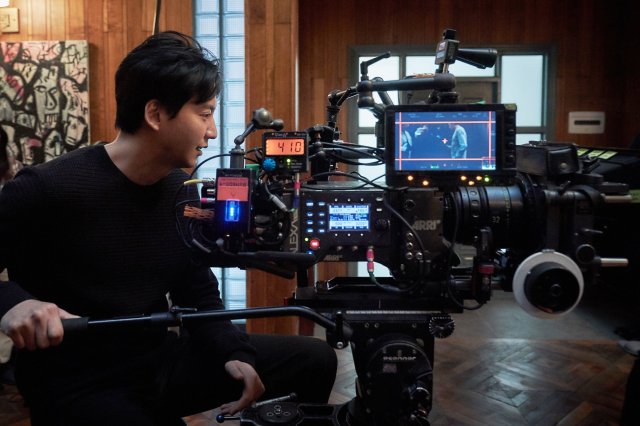 ""The Closet" Ha Jung-woo and Kim Nam-gil's Chemistry "
by HanCinema is licensed under a Creative Commons Attribution-Share Alike 3.0 Unported License.
Based on a work from this source