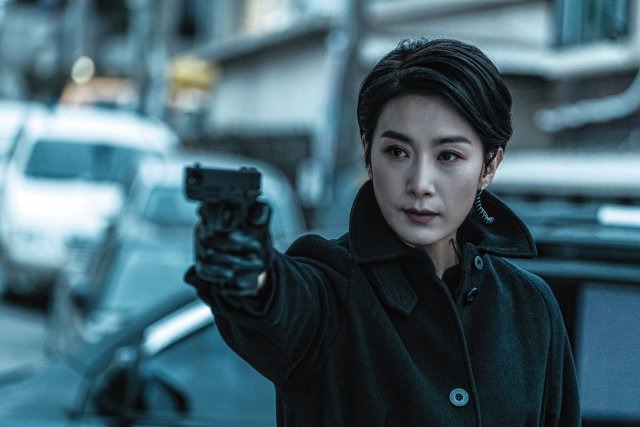 Quite a few women actors have proudly continued their feminist remarks. Kim Seo-hyung from the jTBC drama "SKY Castle" and Kim Ok-vin, her co-star from "The Villainess", are two of them.

Kim Seo-hyung mentioned the background of her decision to be in the film "Mr. Zoo: The Missing VIP" at the premiere. According to reports, Kim Seo-hyung had said, "I decided to star in "Mr. Zoo: The Missing VIP" as there have been various new attempts in the movie industry in Korea lately, and not the 'x-type films'". The term used refers to films led mostly by men's characters.

Prior to this, Kim Ok-vin also made a feminist remark. At the release of the film "The Villainess" in 2017, she had an interview with GQ and she said, "There really aren't many places for women's characters in Korean movies. Maybe men are afraid of women who are assertive. Whatever the case, they want women under their control".

"The Confident Feminism of Kim Seo-hyung and Kim Ok-vin"
by HanCinema is licensed under a Creative Commons Attribution-Share Alike 3.0 Unported License.
Based on a work from this source