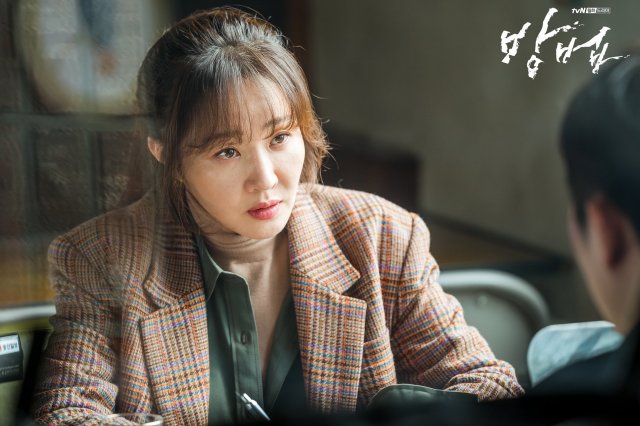 Yeon Sang-ho's script for "The Cursed" is the first script that actress Uhm Ji-won pressed a writer for, because she was so curious to see what happens next.

Uhm Ji-won said, "I received the first six scripts of "The Cursed", but I went through all of them on the spot".

"The drama has an impact strong enough to last until the very last moment".

The kind of tension and fun seen in "Train to Busan" can be seen in "The Cursed" as well. Uhm Ji-won added that she was convinced she had to be in such an amazing drama.

The actress takes on the role of Im Jin-hee, a hot-blood social issues reporter who chases evil. "Im Jin-hee is very righteous and knows how to stand up to injustice. She's the best kind of character to speak for good and evil and she appealed to me in that way", Uhm Ji-won said, introducing her character.

She is sure the drama will mesmerize viewers.

"The Cursed" is a mystery thriller about Im Jin-hee, a righteous reporter trying to uncover the secrets of Korea's largest IT company, Forest, meeting So-jin, a strong-spirited girl with special abilities, and fighting injustice. It begins on the 10th of February at 9:30PM. 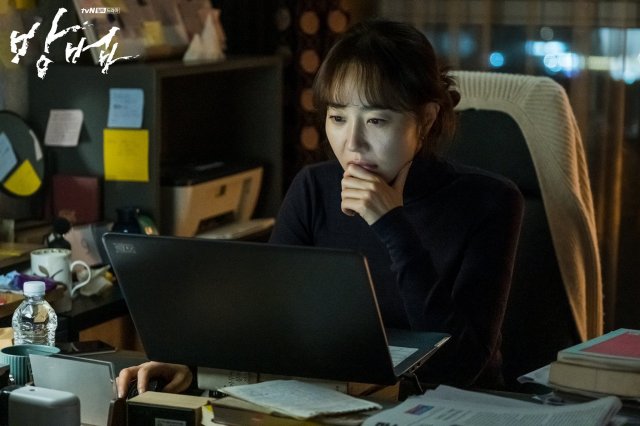 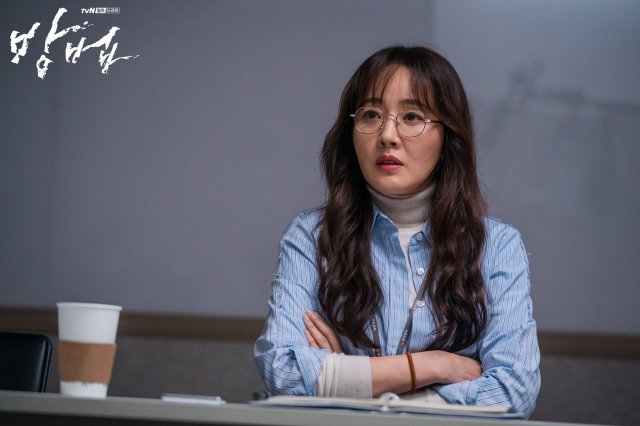 ""The Cursed" Uhm Ji-won "Hounds" Yeon Sang-ho for the Next Episode"
by HanCinema is licensed under a Creative Commons Attribution-Share Alike 3.0 Unported License.
Based on a work from this source