The Death of the Director of "The First Responders"

In February, the filming of SBS' new drama "The First Responders" was suspended. This is because the late director Lee Him-chan had passed away. The deceased wrote, "Everything is too much", in the last social media message sent to himself, and it is known that there were only records of the work. The shock of the broadcaster was also great because the deceased had been active in various works for a long time as a drama producer in his 10th year.

Initially, "The First Responders" was scheduled to air in the first half of this year as an expected SBS drama. Actors Kim Rae-won, Son Ho-jun, and Gong Seung-yeon were expected to appear, and it is a new drama directed by Shin Kyung-soo. 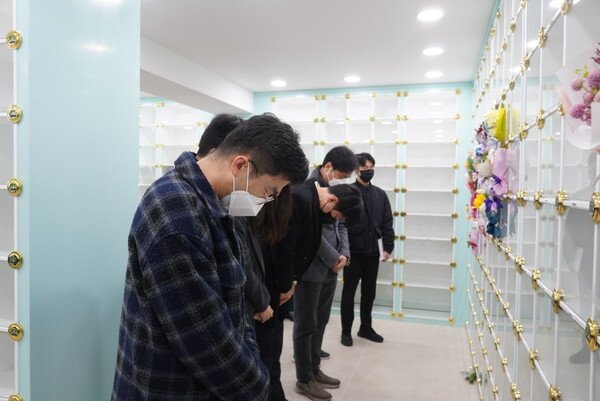 However, everything about "The First Responders" was suspended due to the sad news that occurred about 20 days after the filming of the work. It was a long way from when the filming would resume, and in the meantime, SBS suffered a small internal feud due to the urgent change in the programming of the drama. As a result, Lim Soo-hyang, the lead actor in SBS' Monday-Tuesday drama "Woori the Virgin", which was urgently organized after pre-shooting, appeared together in MBC's Friday-Saturday drama "Doctor Lawyer" which was first organized, causing controversy over overlapping the lead actors.

Since then, filming of the work has resumed in mid-May. There was no change in the crew or cast. However, the programming was postponed without any promise. In response, SBS recently announced expected dramas in the second half of the year, and announced that "The First Responders" will also be organized in the second half. According to broadcasting officials, the drama is expected to meet viewers for season 1 at the end of the year. 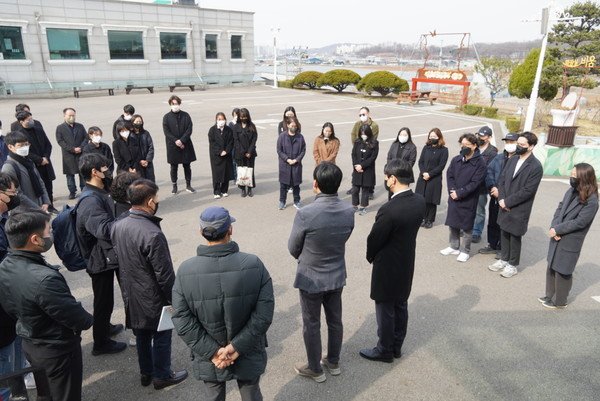 Amid the resumed filming, the gaze toward the work is even more fierce. However, as the title is "The First Responders", it is expected to show a fierce joint response with hidden heroes at the disaster site. Many expect a masterpiece that will shine the last of the deceased who left in tragedy.