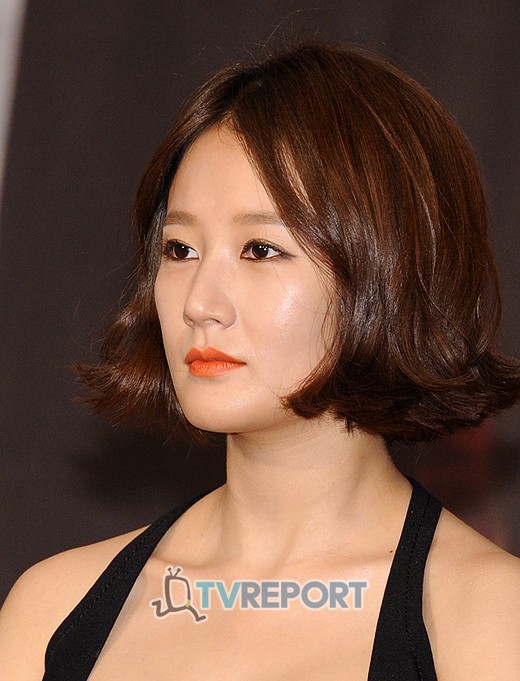 "Tone-Deaf Clinic" is about a woman who tries to overcome tone deafness for the man she loves and the clinic instructor who falls into the love line while trying to help her. This movie is directed by Kim Jin-young from "Fortune Salon" and "Clash of the Families" and features Yoon Sang-hyun and Park Ha-sun.

Lim Jung-eun takes on the role of Bora, a friend of the leading female character who becomes a rival unexpectedly while trying to help her out. The movie started filming on the 2nd and will be released at the later half of this year.