"The Fatal Encounter", the girl Jeongjo falls for is Kyun Mi-ri's daughter 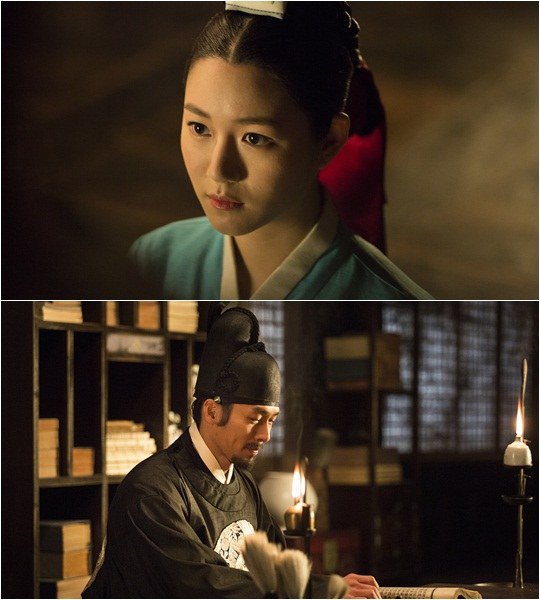 The girl Jeongjo (Hyun Bin) falls for in the movie "The Fatal Encounter" is Lee Da-in.

A reminiscing scene from the movie is a funny one, where Jeongjo eyes the girl who comes in to arrange his books and his teacher realizes what's going on.

The girl is actress Lee Da-in who's left a great impression on the public with her elegant and beautiful appearance.

Meanwhile, "The Fatal Encounter" is about the assassination of the king and the fate of the one who has to live, save and kill. It's currently reaching 3.6 million audiences since its release.

""The Fatal Encounter", the girl Jeongjo falls for is Kyun Mi-ri's daughter "
by HanCinema is licensed under a Creative Commons Attribution-Share Alike 3.0 Unported License.
Based on a work from this source