"The First Lady" in process of casting 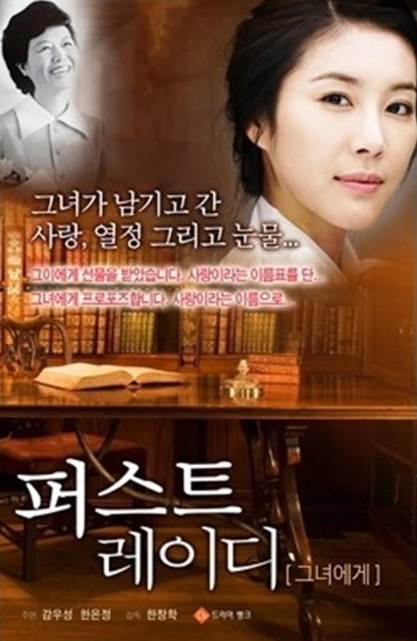 "The First Lady" production explained the rumors of falling through.

A media reported in the morning of the 25th that the movie "The First Lady" fell through right after the sexual offense case caused by one of the spokesman in the Blue House. It claimed that the government had ordered any filming about the President Park Geun-hye.

Drama Bank's Joo Ki-seok claims this isn't true and the movie is in the middle of casting actors and actresses.

"The First Lady" is the autobiography of President Park Geun-hye's mother Yuk Young-soo. The romance between former president Park Chung-hee and his wife Yuk Young-soo will be emphasized amongst politics and economics.

Han Da-gam has been cast for the role of Yuk Young-soo and others include Jung Han-yong, Jung Woon-taek, Kim Dong-jun and more.

Joo Ki-seok claims, "It doesn't make sense to stop the production of a movie because the country demands it. This isn't true.

""The First Lady" in process of casting"
by HanCinema is licensed under a Creative Commons Attribution-Share Alike 3.0 Unported License.
Based on a work from this source