The First, the Best and the Worst records of "Descendants of the Sun" 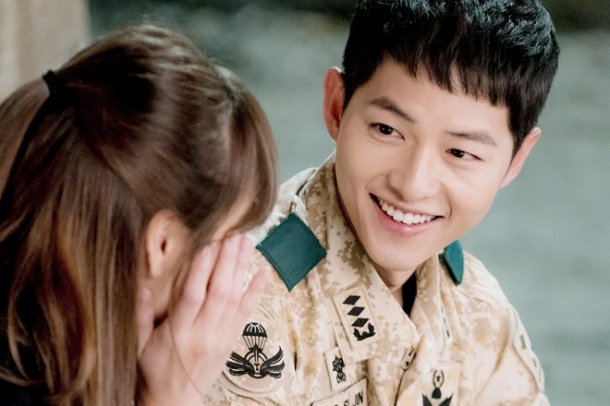 "Descendants of the Sun" ended on the 14th and it left behind the Best, the First and the Worst drama moments.

"Descendants of the Sun" was the first successful China and Korea released drama that was pre-produced. It's also the first miniseries to have broken through 30% in 4 years.

However, if there's a Yin, there's a Yang. The drama contained a lot of PPL towards the later half. 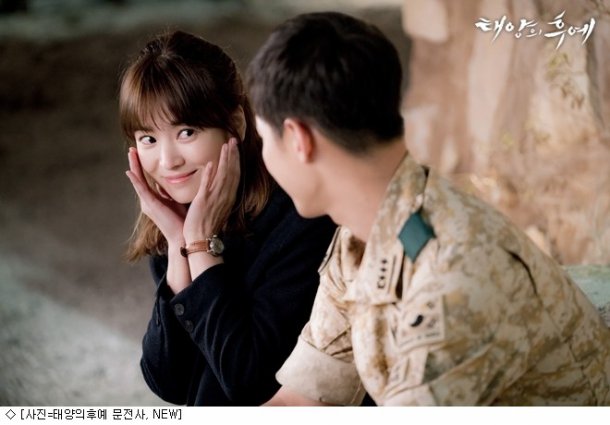 Got through in Korea, the first pre-produced drama that made it big

There was doubt. Pre-production was doubtful although the drama consisted of Song Joong-ki, Song Hye-kyo and it was written by star writer Kim Eun-sook.

It's Korean sentiment to apply viewers' reactions the drama as it goes. Therefore, a pre-produced drama was hard to be successful.

However, "Descendants of the Sun" did it.

"Descendants of the Sun" left a good precedent so following pre-produced dramas would have it easy. There are 5 more coming up later this year.

Between SBS "Saimdang: Light's Diary", "Scarlet Heart: Ryeo", KBS "Uncontrollably Fond", "Hwarang" and "My Sassy Girl - Drama", which one will follow the steps of "Descendants of the Sun"?

Simultaneous broadcasting in China and Korea was successful. 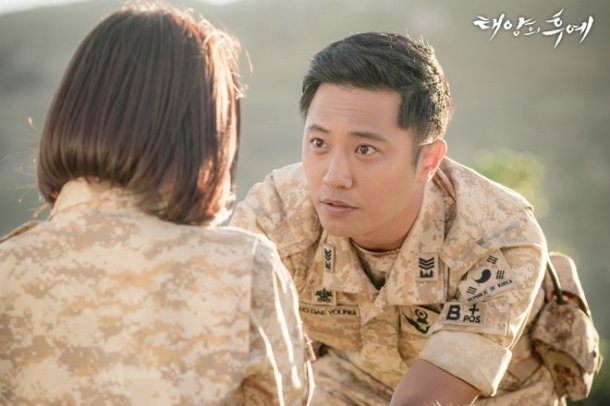 The simultaneous broadcasting in China was possible thanks to Iqiyi, a video site. According to Iqiyi, "Descendants of the Sun" recorded a total of 2.6 billion views.

However, since Iqiyi is a VIP membership system, once "Descendants of the Sun" is converted to be entirely free, the page views are expected to soar. The production collects sales according to accumulated numbers.

Meanwhile, the Chinese version of "Descendants of the Sun" expressed North Korea as an imaginary nation. 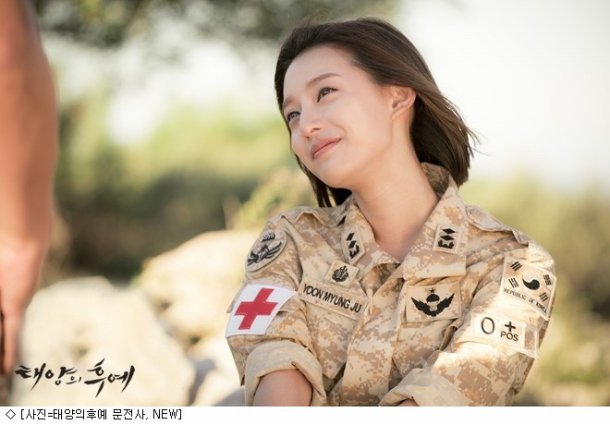 The first miniseries in 4 years to break through 30%

The response to this unconventional drama was hot and it was unrivaled.

"Descendants of the Sun" started off with a bang and drew in viewers of ages 20~30 and even teenagers.

Viewers anticipated the next episode as the drama went on and more and more started to watch the actual broadcast rather than the replay. The numbers rose and broadcasting stations were speechless at the rate "Descendants of the Sun" was going at.

"Descendants of the Sun" went over 20% by the third episode and by the ninth episode, over 30%. This is the first miniseries in 4 years to have stepped over 30%. 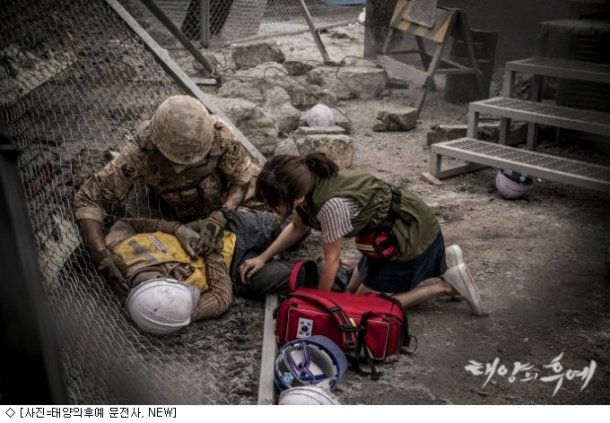 The first episode was a great success which resulted hundreds of millions in profits.

"Descendants of the Sun" took 13 billion won to make. However, it broke even with just the first episode and that is thanks to pre-sales and PPL.

The drama has been sold to over 32 countries including England and France. Chinese Satellite TV is currently engaged in discussions for a Chinese remake version of the drama.

The production is preparing an OST concert and MD business using the characters from the drama. A photo essay of the classic scenes and lines will be published on the 20th.

Production company NEW earned a profit of 50 billion won through "Descendants of the Sun".

Even broadcasting stations are happy about the results. Channel commercials of "Descendants of the Sun" has been sold out and replays will lead to even bigger profits.

"Descendants of PPL", overload of advertisements

The intensity of product placement advertisement was serious towards the later part of the drama. Since the thirteenth episode where the drama converts from Uruk to Korea, PPL exploded.

The characters ate almonds and sandwiches in the morning but they paid for it with a payment function. They only drank one kind of coffee and the camera always had a medicine clay pot in the angle.

The worst was the car. Seo Dae-yeong (Jin Goo) suddenly started kissing Yoon Myeong-joo (Kim Ji-won) but of course, with 'auto-drive' in mode.

There was always the consumption of health products and wearing certain accessories but the drama worsened in terms of PPL and in the worst ways. 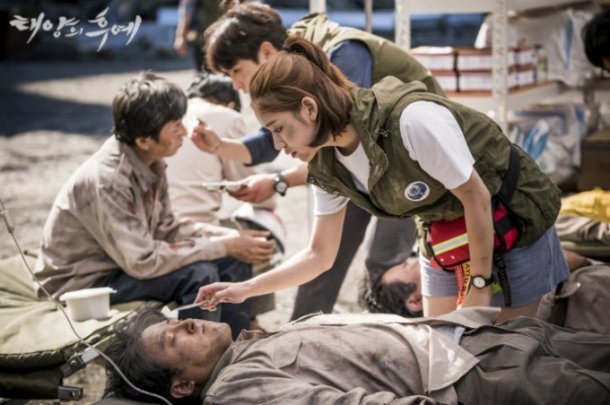 Viewers would criticize that the PPL in the drama was too much as well.

Meanwhile, "Descendants of the Sun" increased sales of 3 billion won thanks to PPL. Obviously, the PPL companies are having a good time with the sales gone up.

The main characters don't die. He lived even after he was shot near the heart. He was reported for dead via radio transmitters but he came back alive and well a year later. He said, "I did the hard part".

'He' is Song Joong-ki who played Captain Yoo Si-jin in "Descendants of the Sun".

Song Joong-ki is called the zombie and even immortal. He didn't have a choice as it was for the drama, but it's distracting when the main character never dies and always comes back alive.

"The First, the Best and the Worst records of "Descendants of the Sun""
by HanCinema is licensed under a Creative Commons Attribution-Share Alike 3.0 Unported License.
Based on a work from this source