"The Game: Towards Zero" Lim Ju-hwan Turns into a Forensic Scientist 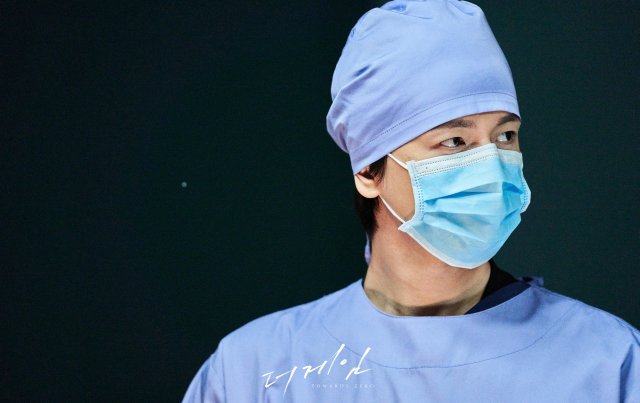 Actor Lim Ju-hwan is tackling the role of a forensic scientist.

"The Game: Towards Zero" released stills of the actor on the 26th.

"The Game: Towards Zero" is the story of a prophet named Tae-pyeong (Ok Taecyeon), who sees the moment right before death, and a homicide detective named Joon-yeong (Lee Yeon-hee) finding the truth behind a series of murders.

Lim Ju-hwan tackles the role of Goo Do-kyeong. He is known as 'the four weeks' guy because he always says he will produce results on any case in 4 weeks. He's tall, well-built, good looking and intelligent. He looks relaxed, as he's always smiling, but he's actually a thorough perfectionist who is hard to approach.

In the stills, Lim Ju-hwan looks professional in his white down. He's hidden behind the cap and the mask, but there's sharpness in his eyes.

His looks stand out in another still. He looks lost in thought, but he looks mysterious at the same time, increasing curiosity about his character. 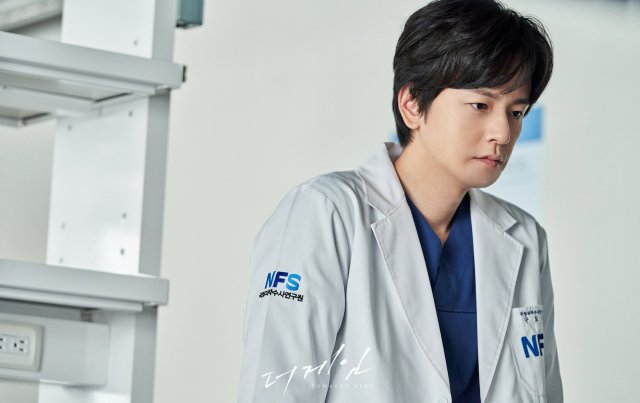 ""The Game: Towards Zero" Lim Ju-hwan Turns into a Forensic Scientist"
by HanCinema is licensed under a Creative Commons Attribution-Share Alike 3.0 Unported License.
Based on a work from this source