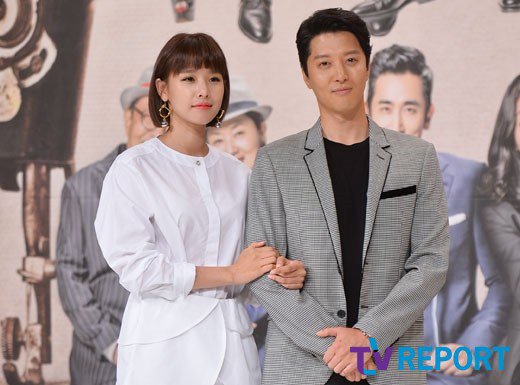 TV Report reported that the two are officially dating. They acted out a couple who ended up getting married.

Rumors about the couple started coming out on the set first. They developed feelings for each other the more and more they acted and the people around them started getting vibes. However, they kept their secret.

They were careful about seeing each other. Lee Dong-gun had just broken up with someone last year so they were afraid that Jo Yoon-hee would be blamed for it.

Lee Dong-gun was born in 1980 and Jo Yoon-hee in 1982. They were also afraid of people mentioning the word 'marriage'. They have only just started after all.

"The Gentlemen of Wolgyesu Tailor Shop" ended on the 26th. Lee Dong-gun will be taking a break and Jo Yoon-hee is currently the host of KBS "Cool FM Radio". 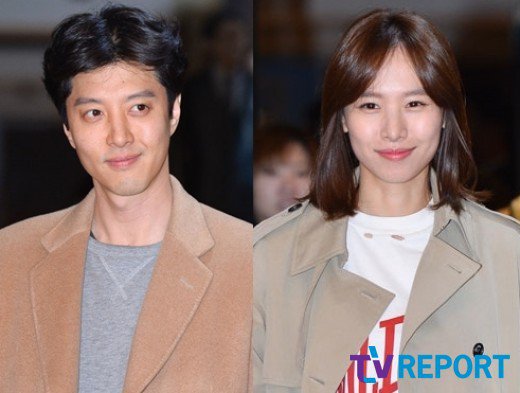 ""The Gentlemen of Wolgyesu Tailor Shop" Lee Dong-gun and Jo Yoon-hee become real lovers "
by HanCinema is licensed under a Creative Commons Attribution-Share Alike 3.0 Unported License.
Based on a work from this source